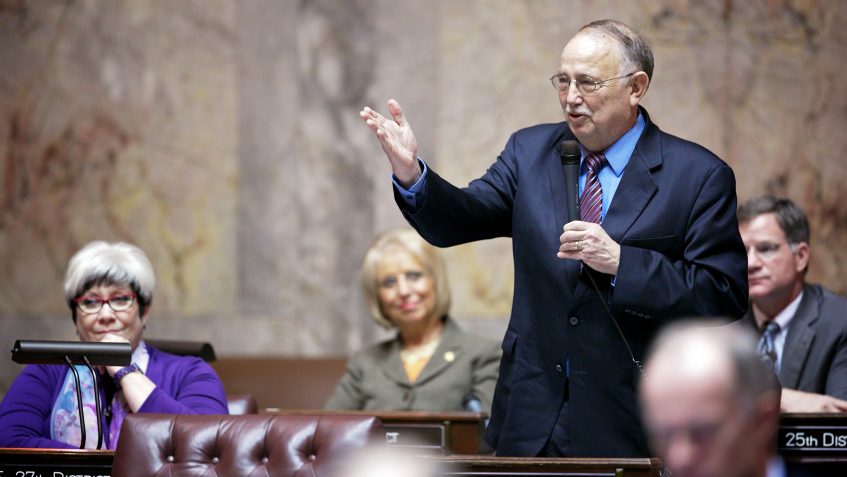 Olympia– Wage theft is a major problem in Washington State, especially in the underground economy, but a variety of bills introduced this year to address this problem failed to pass the Senate.

Senate Bill 5360, sponsored by Sen. Steve Conway, D-South Tacoma, is an exception — and a very critical one for people who work for employers who attempt to take advantage of them.

“Wage theft is an ongoing problem in this state and we need to do something now to make sure our employees receive fair and full compensation for the work they provide,” said Conway.

Employees currently have the right to ask the state Department of Labor & Industries (L&I) to intervene if they believe an employer is withholding wages from them. If an employer fails to pay the employee, L&I has the ability to levy the employer’s property until due payment is collected. SB 5360 streamlines this process by allowing L&I to file a notice of property levy electronically, enabling the Department of Revenue (DOR) to recoup unpaid wages quicker. It also creates a more cohesive relationship between L&I and the DOR when investigating wage theft complaints.

“The underground economy continues to be a major problem in this state. I am pleased that a bill that addresses this issue directly is moving forward and will be signed in to law by the governor,” said Conway.

According to L&I there are currently over 3,000 workers who are owed over $1 million dollars in unpaid wages.