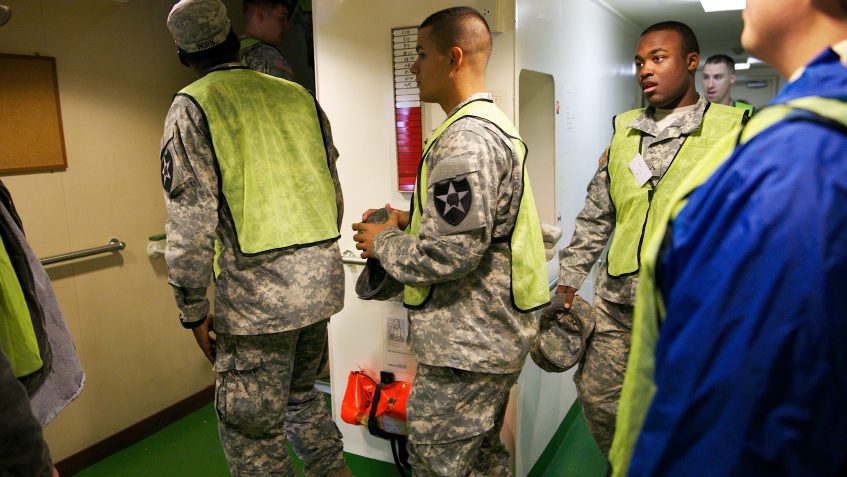 Olympia – Recently discharged servicemembers who were relocated to Washington would be eligible for in-state tuition earlier, thanks to legislation unanimously approved last week by the Washington State Senate.

The Federal GI grant currently provided by the federal government applies to in-state residents, with relocated residents facing a one-year waiting period before they are eligible for in-state tuition. This bill solves that problem by allowing servicemembers who were relocated here from other states the opportunity to apply for school in Washington at in-state rates.

“Military-to-civilian transition can be extremely challenging,” Sen. Steve Conway, D-South Tacoma, said and continued, “We as a state should be providing opportunities for our servicemembers, not creating obstacles. These brave men and women have served our country in dangerous combat zones; they deserve the chance to forge a pathway for themselves.”

Senator Conway, who represents a district that is heavily populated by members of the armed services, also noted that this was a priority bill for Colonel Charles Hodges, the commander at Joint Base Lewis McChord.

“Earlier this year, I spoke to Colonel Hodges and he told me that if there was one critical bill to support this legislative session, this was the one.”