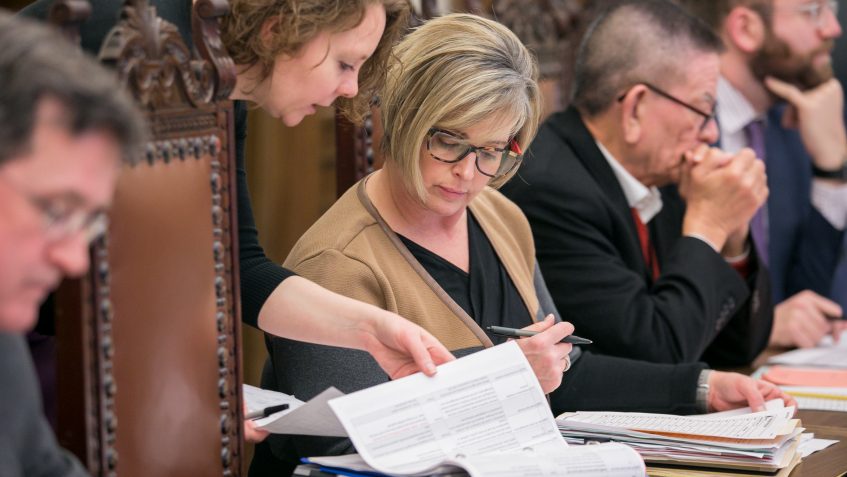 Insurance carriers will be required to reimburse refills for birth control for 12 months at a time instead of monthly under legislation passed today by the Senate. Having already passed the House, the bill now goes to the governor to be signed into law.

Currently insurance providers do not have a uniform rate at which they dispense birth control. House Bill 1234 requires that women receive a full year’s worth of contraceptives unless they request less.

Numerous studies document the benefits to increased access to contraceptives. One in four women say they have missed pills because they could not get a new pack in time. Dispensing one-year’s worth of birth control reduces the odds of an unintended pregnancy by 30 percent.

“There are all kinds of medical conditions for which women take birth control pills in addition to reproductive health,” said Sen. Annette Cleveland, D-Vancouver and the ranking member on the Senate Health Care Committee. “By making birth control pills more accessible, we make it easier for women to manage their health and live healthier lives.”

The bill also will help women who live in areas far from a pharmacy or those who are studying or working abroad. While legislatures across the country continue to attempt to restrict reproductive health care coverage for women, Washington state continues to lead the way in access to contraceptive care.