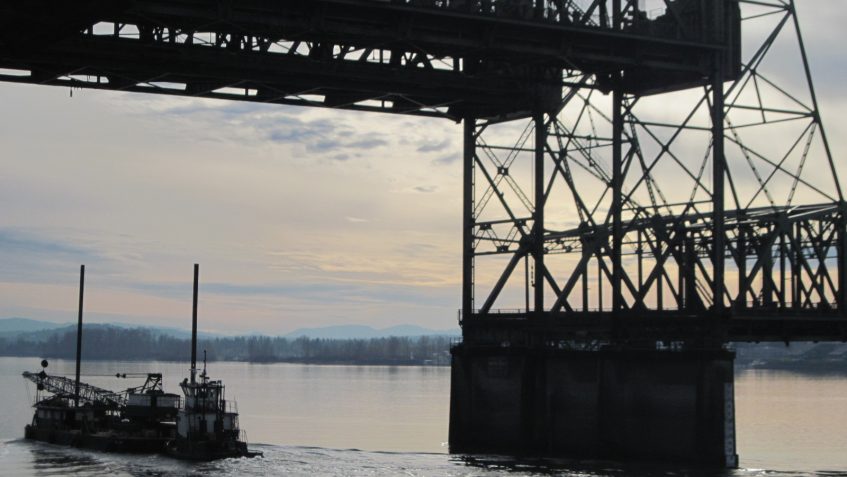 “Each day that we delay addressing the antiquated I-5 bridge situation in our community is another day that our community fails to move forward,” said Cleveland. “The safeguards proposed today would ensure that when a final record of decision is reached at the federal level, there is accountability at the state level to honor the time, money, and commitments that two states have made in the compromise of creating a bi-state transportation megaproject.”

Cleveland’s legislation would create a bi-state work group for transportation megaprojects valued at or more than $500 million. The work group would be able to facilitate between legislative bodies and key stakeholders in both states in order to create transparent lines of communication about the progress in both states.

“I see this as a fundamental step in establishing and maintaining good working relationships with another state partner when dealing with transportation projects of this magnitude,” said Cleveland. “We need to build trust that each state is completely invested in moving the project forward all the way through to the ribbon cutting.”

Another safeguard proposed by Cleveland would direct the state Office of Financial Management to redirect funds to a bi-state transportation mega project if the legislature fails to commit funds after a federal record of decision has been received. OFM would be directed to divert funds away from transportation projects that has been allocated but has not begun construction in order to fund the bi-state mega project.

A third safeguard proposal would commit transportation departments in each state to a contract containing a provision that if one of the state legislatures fails to identify a funding source to fully complete the project within eight years of the receipt of the federal record of decision, that legislature would be held accountable for reimbursing the neighboring state’s expenditures on the project to date, any federal funds used, and any other liquidated damages as negotiated and agreed to by both states.

“These proposals would help protect border communities and the bi-state mega projects that are needed in order to move the community and region forward,” said Cleveland. “In our case, we lost our federal funds to the State of Hawaii and are now at the bottom of the federal funding list. If at some point we get another opportunity, we need to be prepared.”

The federal decision to replace the antiquated I-5 bridges was issued on Dec. 7, 2011. The Columbia River Crossing was officially declared defunct last summer after several attempts to revive the project. All formal discussion on replacing the I-5 bridge has ended.

“It’s imperative that we resume meaningful dialogue about an I-5 bridge replacement. These safeguards can help ensure that, when we are ready to build a bridge, we will not be stopped at the last minute after making considerable investments. These are common-sense measures to ensure we are held accountable for the commitments we make to our community and neighboring states.”