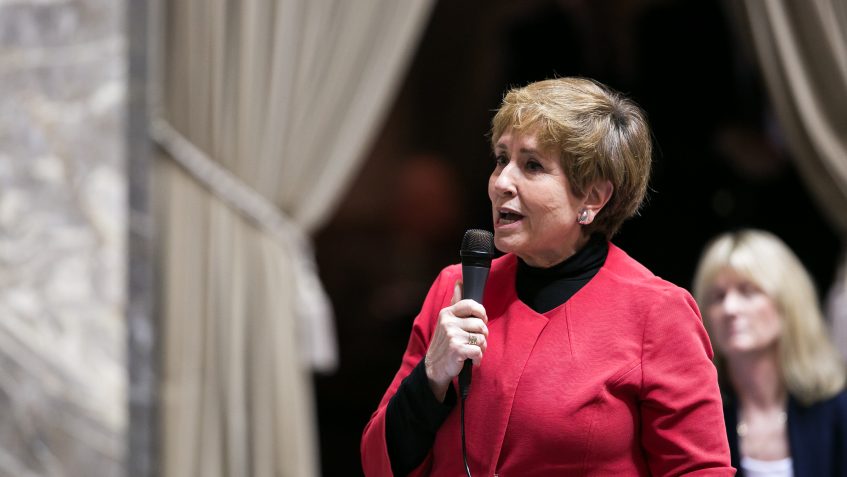 OLYMPIA – Legislation that would protect privacy between college sexual assault victims and their campus advocates unanimously passed the state Senate on Thursday.

“Studies show that one in five women will be victims of sexual assault in college and for those young women, life will never be the same,” Wellman said. “When victims seek campus resources, they should feel confident that those conversations will be kept confidential.”

The legislation is a first step of a broader effort by the Legislature to enact stronger policies to protect college students from violence, including campus sexual assault.

“For many victims, finding the courage to report assault is a huge hurdle. Knowing the information shared with advocates will remain confidential can relieve fear and anxiety for victims who want to tell their story,” Wellman said.

The bill now heads to the House of Representatives for consideration.