L&I announces: Workers’ comp insurance prices dropping in Washington for the third year in a row

Upon the announcement that the price of workers’s compensation insurance had dropped for the third year in a row, Sen. Keiser released the following statement: “This good news is another reminder that our state’s industrial insurance is a model of how to run an effective public program. The Washington State Department of Labor & Industries​ is maintaining its long-time track record of operating at a very high level of efficiency and taking well-founded actions in the interests of working Washington.”

More information from the Washington State Department of Labor & Industries:

TUMWATER — For the third year in a row, the price of workers’ compensation insurance is dropping in Washington.

“Our workers’ compensation system is in good shape. Every year we help tens of thousands of people recover from on-the-job injuries and go back to work,” said L&I Director Joel Sacks. “Our programs to help injured workers are making a real difference, and workplace injury rates in Washington are declining. That’s great for workers and their families and is helping us keep costs down.”

Workers will see a very small increase in what they pay for workers’ comp insurance because the average wage for workers in Washington has gone up. The new rates take effect the first of the year.

L&I made the final decision on rates after taking public input, including hosting three public hearings around the state.

In the past six years, the projected long-term costs for the workers’ compensation system have fallen more than $2.9 billion thanks to a variety of department efforts. L&I programs to help injured workers heal and return to work, educate employers on how to keep their rates low, and provide vocational support earlier in injury claims are all helping workers while reducing costs.

L&I determines the proposed rate for the following year by looking closely at expected workers’ compensation payouts, the size of the contingency reserve, wage inflation and other financial indicators.

Rate decreases in the last two years, along with some small increases in premiums since 2014, have kept rates steady and predictable, making it easier for employers to budget for workers’ compensation costs while keeping the system healthy and stable.

The 0.8% rate decrease is an average. An individual employer’s actual rate change may be more or less depending on that employer’s industry and claims history.

More information about 2020 workers’ compensation rates is available at www.Lni.wa.gov/rates. 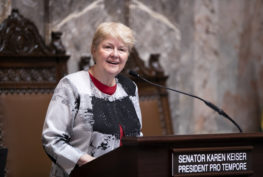 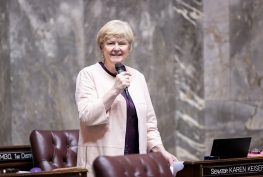 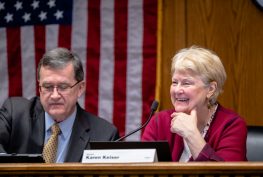