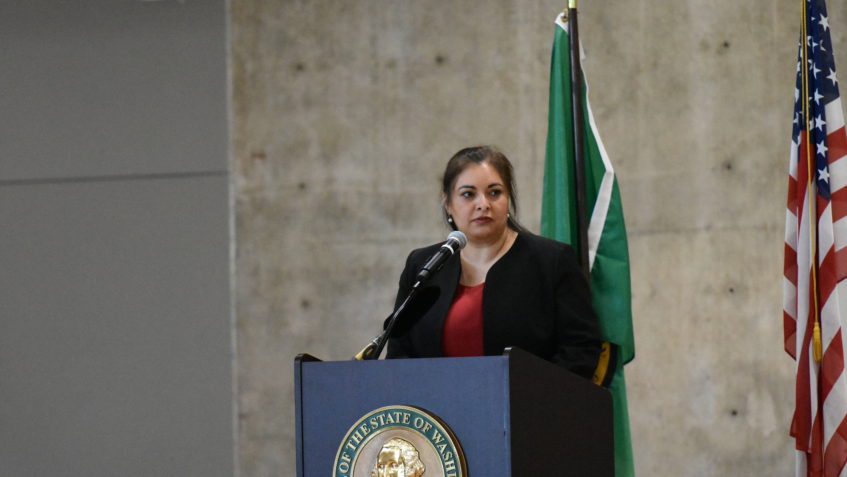 The attempted rape in a women’s room at the King County courthouse on Thursday is the culmination of a pattern of gender-based violence that has revealed the urgent need for improved safety precautions.

Women employees of King County and supporters will hold a march this Friday at noon at the King County Administration Building in solidarity with those who have been attacked and anyone who has to work, serve on juries, testify as a witness, or conduct legal business in the unsafe environment of the King County courthouse.

Sen. Manka Dhingra (D-Redmond) will attend the march and address the work the Legislature has done, as well as the work that remains to be done, to make workplaces safe and welcoming for all.

“Public spaces like our courthouse should be free from gender-based violence—that is a basic human right,” said Dhingra, who chairs the Senate Behavioral Health Committee and is vice chair of the Senate Law & Justice Committee.

In the same hallway, in 1995, three women were shot to death by a man after they testified in court about his abusive actions. That attack led to the installation of metal detectors in the courthouse and to a yearly candlelight vigil commemorating the victims.

“For years, employees who work in the courthouse have raised security concerns and no one seems to care,” said Heidi Parkington-Thal, human resources director at the King County Prosecuting Attorney’s Office. “We ask witnesses, victims and jurors to come to the courthouse even though we know it is not safe. All of us deserve to be safe in the place where justice is supposed to be done. When women are safe, everyone is safe.”

Women employees and courthouse visitors report being spit on while walking to the train, intimidated while waiting for the bus, assaulted on Third Avenue, and harassed in the elevators.

“Women already have monumental barriers in the workplace,” said Wyman Yip, assistant chief deputy of the King County Prosecuting Attorney’s Office. “Physical safety and sense of safety shouldn’t be on that list of barriers. Period.”

“During the Covid pandemic, we saw huge numbers of women leaving the workforce because workplaces are systematically less friendly to women,” said Dhingra. “From a lack of childcare to unsafe conditions, women face many barriers in the workplace that the Legislature has been committed to dismantling.” 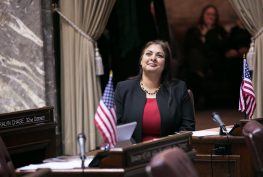 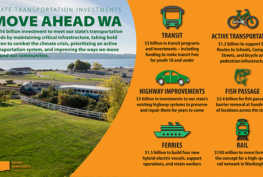 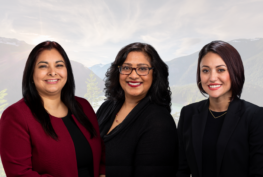