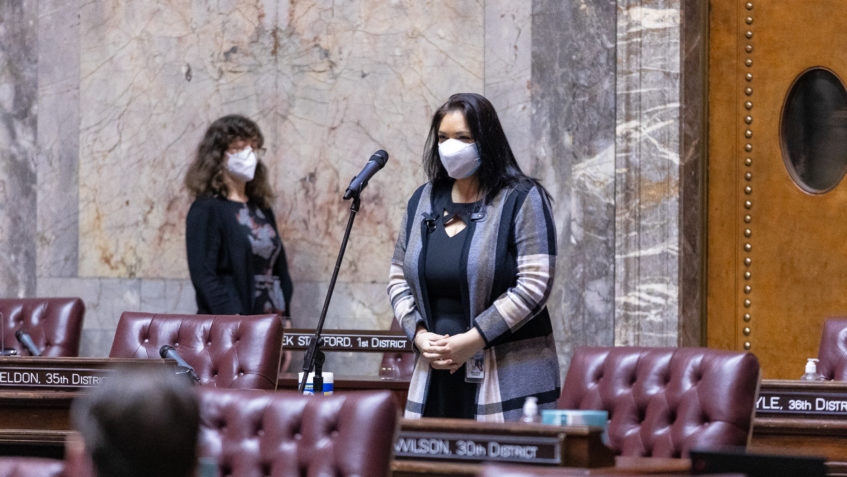 OLYMPIA – Washington would extend its public-health approach to substance use disorder by establishing a new legal framework for the possession of controlled substances, under a bill introduced today by Sen. Manka Dhingra (D-Redmond).

In a Feb. 25 decision in the case of State v. Blake, the Washington State Supreme Court struck down the state statute that made possession of controlled substances a class C felony, effectively removing any state criminal penalties for possession.

The bill sets the personal-use thresholds at the levels recently established in Oregon when Measure 110 passed in 2020 by a 58% vote of the people.

Under the bill, if police encounter a person in possession of a small amount of a controlled substance, they may not detain that person but may refer them to a forensic navigator for connection to treatment services.

This is similar to what has been in place for many jurisdictions in Washington, where adults in possession of small amounts of controlled substances are referred to Law Enforcement Assisted Diversion (LEAD), a program that connects them with services and treatment.

Since establishing the state’s first treatment court for people with substance use disorder in 1994, Washington has been a national leader in treatment-focused approaches. LEAD began in 2011 in King County and has expanded to Snohomish, Thurston, Kitsap, Whatcom and Mason counties as well as several cities in Washington and dozens of jurisdictions around the country.

“For 27 years, Washington state has been transitioning our response to substance use disorder away from the failed policies of the war on drugs and toward a treatment-first, public-health approach,” said Dhingra. “This bill is the next logical step in that direction.”

“All you have to do is look around to see that the war on drugs has failed,” said Dhingra. “The punishment-first approach has meant that people are not getting the treatment they need and are not able to manage their disorder and build the lives they want to lead. This bill reflects the reality on the ground that the most successful jurisdictions are those that are focusing on treatment. This approach represents our best path forward to the future we want, where people can get the treatment they need.”

Forensic navigators are employed by the state Department of Social and Health Services to help clients connected with the criminal justice system who need competency evaluations and connections to social services, including substance use treatment.

The state is currently building out the forensic navigator system. It is in place in 10 counties and is scheduled to expand to King County on July 1, and to the rest of the state in subsequent years. That rollout will be expedited in this year’s state budget.

“We know from decades of experience that simply locking people away for substance use disorder helps no one,” Dhingra said. “It doesn’t help people who need treatment and it doesn’t keep communities safe. What does help is providing people access to treatment. That’s the system we have been building, and that’s the system we will continue to build under this new law.” 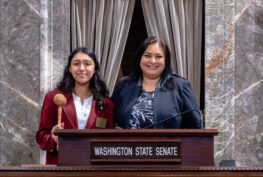 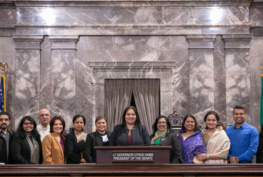 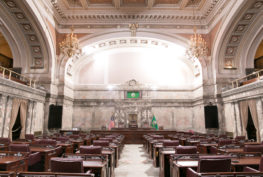 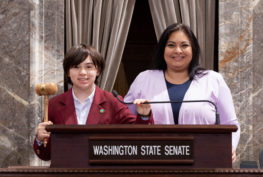