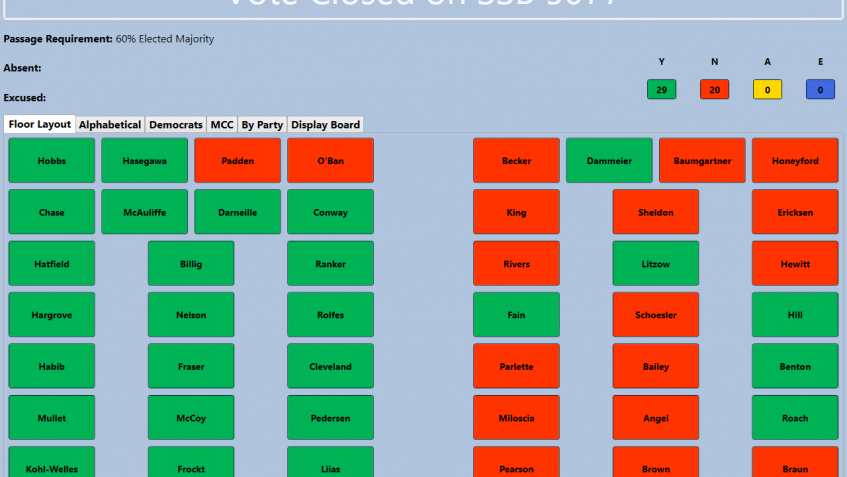 In the early hours of Friday morning during debate on the 2015-17 Washington state operating budget, a majority of Senate Republicans rejected an amendment that would call for state agency contracts to require contractors to provide equal pay to their workers. Sen. Annette Cleveland, D-Vancouver, sponsored the amendment and issued the following statement:

“Our state passed the Equal Pay Act in 1943. In the 72 years since then women still have not achieved pay equity. Women make only .78 cents to every dollar that’s earned by a man. For women of color, this disparity is even more striking.

“This amendment would have continued to build on our state’s historical strengths in supporting women rights by providing pay equity.

“Equal pay for equal work is more than just a phrase. It means an increase in real wages for single mothers and to the 40 percent of American women who are the sole breadwinner in their family.

“The rule adopted earlier in the evening by the Senate Republicans prevented this amendment from passing with a simple majority and moving Washington state forward for women and all future generations of workers.

“The Senate recently honored women leaders in government and I am proud to be a part of this debate. As the Senate sponsor of the bill I am disappointed that the amendment failed to gain a 60 percent majority and failed by one vote. We had 59.2 percent of the vote!”