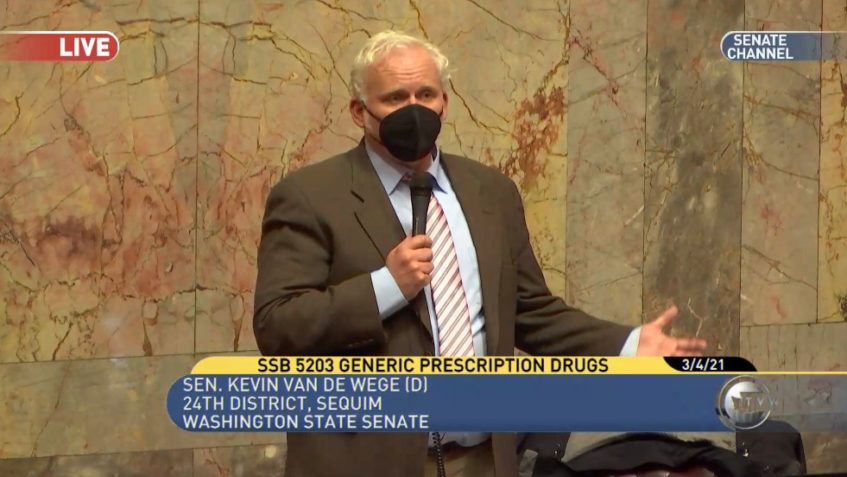 Earlier this month, the Senate passed two major bills on a long Saturday afternoon. It was no accident that we passed both bills the same day, because they are related.

Senate Bill 5237 is a sweeping piece of legislation that addresses the most urgent concern for a majority of households — access to affordable childcare. Pre-pandemic, the lack of childcare access was costing businesses in Washington $2 billion a year and working parents $14 billion a year in lost wages. The pandemic has only worsened things. To correct this, the Fair Start Act addresses four key needs. It stabilizes and expands the childcare industry by increasing subsidy rates and other resources. It makes childcare more affordable by reducing copays for Working Connections Childcare subsidies and extending eligibility to more families. It makes childcare and early learning more accessible by expanding eligibility and access to services. And it strengthens prevention and intervention services like mental health consultation, home visits, and early intervention.

All good things, right? But it’s just a start. To make sure all our households have equal opportunity to thrive, the state will need more revenue. And that’s where the second bill we passed comes in.

SB 5096 creates an excise tax on gains from the sale or exchange of certain capital assets, generating revenue that can fund our larger childcare and early learning needs down the road. In other words, it will benefit tens of thousands of households across our state through a tax that will apply only to the wealthiest in our state — less than 1 percent of Washingtonians.

Depending on who you talk to, you may hear the capital gains tax referred to as an income tax. I don’t think that’s true, which is one of the reasons I voted for it. When I think of income, I think of households throughout our community where workers bring home weekly paychecks—the steady income we all depend on to pay mortgages, rent, utility bills, car payments, savings for retirement, and other ongoing expenses. Capital gains, by contrast, are not accrued through labor or services but through speculation and one-time sales of property and other holdings. At this level, that’s a game only the richest of the rich get to play. Unless you’ve won the Mega Millions lately, and won big, you don’t have to worry.

The capital gains tax the Senate passed earlier this month — and which the House is considering this week — applies only to profits in excess of $250,000 for a single transaction. We’re talking about a transaction so large that the profits alone would have to total more than $250,000, and a tax that would not apply to profits of $250,000 or lower. What’s more, the tax includes exemptions for timber and agricultural lands.

In any case, assuming the tax passes the House and opponents sue to block it, the legal determination of whether or not it is an income tax will ultimately be made by our state Supreme Court. So we’re a ways from being able to count on the revenues this tax would provide. But when that day comes, it will be a boon to working households throughout our community and across our state. 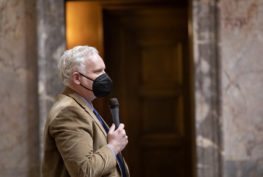 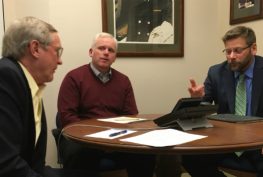 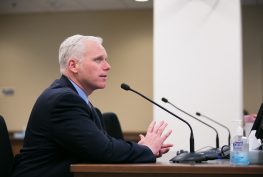