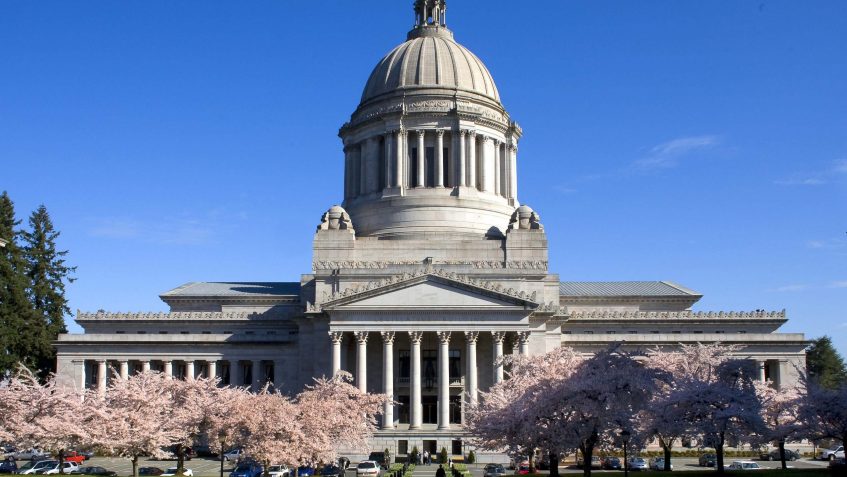 The Senate and House passed the Senate’s proposed supplemental budget which intends to spend billions on various sectors. The state’s spending bill is now awaiting a decision from Washington Gov. Jay Inslee.

Democratic legislators in both the Washington House and Senate released their 2021-2023 supplemental operating budgets last week. On Friday, the Senate voted 29-19, passing its proposal into the House, which voted 56-37 to pass the budget on Saturday.

“We’re never gonna agree on everything, but we do have that shared commitment and that’s what really matters,” Rolfes said.

The proposed supplemental operating budget includes $63.7 billion in state funding, a 10.5 percent increase in spending as the legislature holds a $15 billion surplus.

Rolfes said Washington could have access to cleaner water, disaster relief, affordable healthcare and more under the Senate’s new budget. Neighborhoods would be safer while the homelessness crisis is addressed at the same time.

Sen. June Robinson, D-Everett, said that while some industries are still feeling the burdens of the pandemic, others are thriving. The legislature faces a unique opportunity to make significant investments into critical priority areas.

“This budget really does mark a turning point for Washington State,” Robinson said. “We hope that it will soon put the worst of the pandemic behind us.” 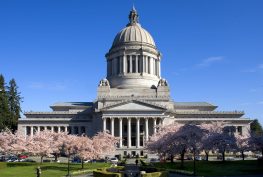 Everett Herald: State mends a safety net that saved many in the pandemic 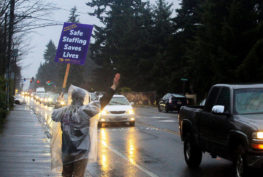 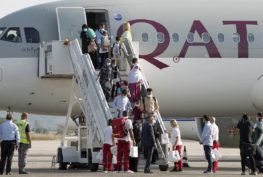