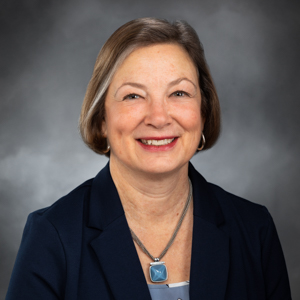 Sen. June Robinson (D-Everett) has been elected vice chair of the Senate Ways and Means Committee by her Senate colleagues. Robinson will also serve on the Senate Health & Long Term Care Committee and on the Senate Labor, Commerce & Tribal Affairs Committee.

“It is an honor to know that my colleagues have faith in my ability to serve the people of Washington well, particularly on these three committees,” Robinson said. “Whether helping guide budget conversations in Ways & Means, advocating for public health improvements in Health & Long Term Care, or building a future of economic resiliency and partnering with sovereign tribal nations in Labor, Commerce & Tribal Affairs – I will work hard to improve economic and health outcomes for our communities.”

“I am both excited and humbled to bring to the Senate my experience in advancing equity and prosperity for Washingtonians during my three terms in the House of Representatives. Though our state faces challenges that were created or worsened by the pandemic, I know we can overcome any hurdle to rebuild the strength and the stability of our state when we work together.”

Robinson was appointed May 13 to replace former Sen. John McCoy after he retired mid-term, and she won the special election for the seat in November. She now joins the Senate after having served in the Washington State House of Representatives for seven sessions, since December 2013.

In the House, Robinson was the vice chair for the Appropriations Committee, where she helped lead on policy like Paid Family Leave and took part in critical budget negotiations. Robinson also brings years of public health and affordable housing expertise to the Senate, two areas of experience that will be particularly crucial as the Legislature responds to a pandemic that has destabilized the health and housing of so many Washingtonians.

The 38th Legislative District includes the city of Everett and encompasses the communities of Marysville, Tulalip and Smokey Point. 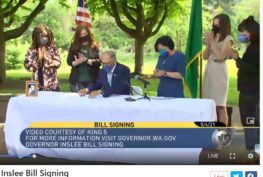 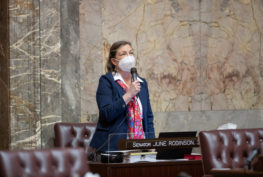 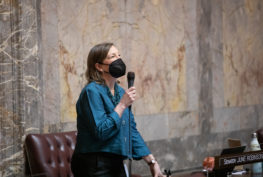 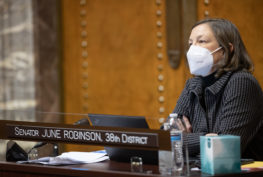