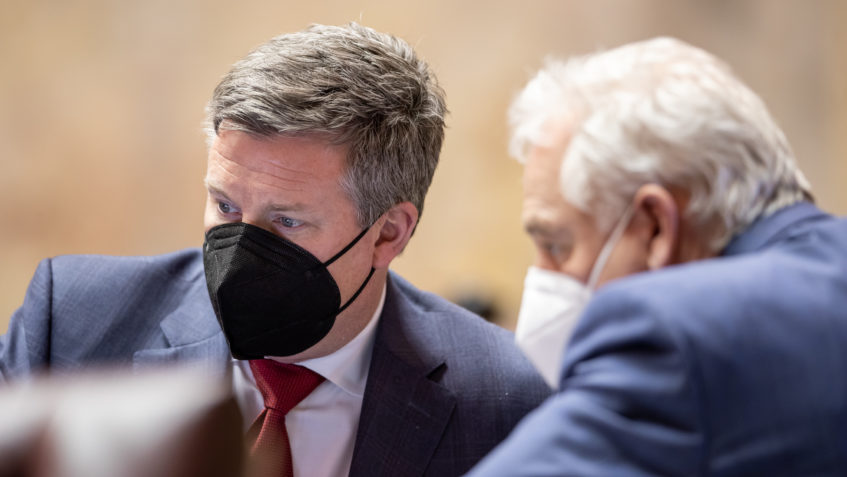 “GET enables the parents of young kids today to afford the cost of tuition when their kids grow to college age,” said Sen. Mark Mullet (D-Issaquah). “It’s an affordable bridge to the future, and this law will make sure it stays affordable.”

The GET program allows households to purchase tuition credit at today’s rates and apply the credits years later, avoiding the increased costs of future years. Earlier this year, however, Mullet noticed that GET credits for a year of tuition at the University of Washington were priced significantly higher than what UW is charging for tuition. He sponsored Senate Bill 5430 to establish price guidelines to ensure that GET fee increases do not exceed the average growth rate of the median hourly wage in Washington state.

In addition to capping the rate of future increases, the law accords additional credits to parents who paid the excessively higher tuition fees this past year, Mullet noted.