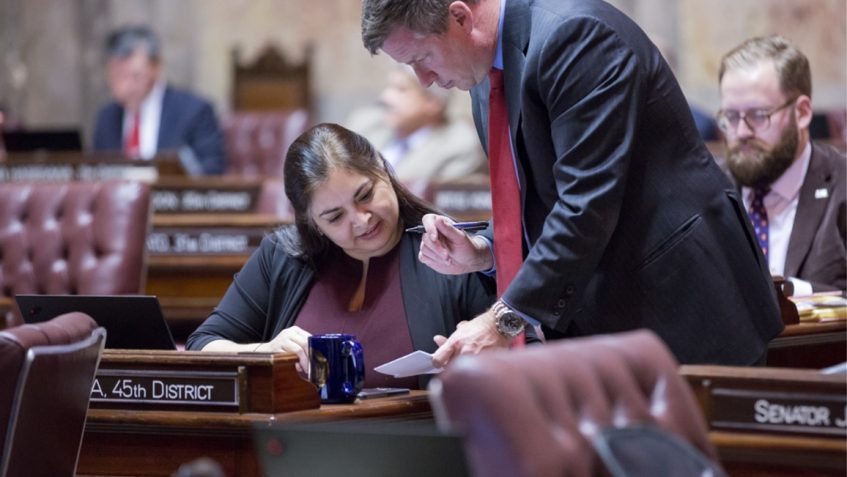 Preserving Washington’s natural beauty is a top concern and our legislative agenda this year reflects that priority. From putting us on track to achieve 100 percent clean electricity by 2045, to electrifying transportation, to increasing energy efficiency in buildings and appliances, to reducing super-polluting hydrofluorocarbons, we’ve taken bold steps forward.

But one issue that we’ve only scratched the surface on is garbage. While we need to do more to reduce waste overall, we also need to realistically address what to do with the trash we continue to generate.

In King County, we’ve traditionally adopted one of two strategies: send our garbage by rail to a distant landfill, as Seattle does, or put it into a local landfill. But landfills leak toxins into the ground and our water, and the methane they emit is a far-more-damaging greenhouse gas than carbon dioxide.

A sensible alternative is waste-to-energy plants, which burn solid waste to create electricity. An EPA study last decade found that such plants are more environmentally friendly over their life cycle than landfills. Moreover, advances in technology have significantly reduced these facilities’ carbon emissions.

Even better, waste-to-energy plants can reduce the volume of garbage by about 90 percent and can even be used to get rid of the trash that’s already in landfills, helping undo damage already done.

The cost of building waste-to-energy plants may be more than local municipalities can handle, so I think the state needs to take a role in rethinking how we handle trash at a regional level. It wouldn’t be the first time: in the 1980s, we recognized waste-to-energy plants as a preferred alternative to aging landfills due to their waste reduction capacity and the State Legislature invested $60 million to help Spokane build one.

As you may have heard, the King County Council is considering a plan to extend the life of the Cedar Hills Regional Landfill between Renton and Maple Valley until 2040, despite past promises to stop accepting garbage in 2028. I don’t think that’s a good idea.

Instead of doubling down on rapidly dwindling landfill space and kicking the can down the road in the hopes that a solution presents itself, it’s time that the Legislature starts looking at alternatives and making smart investments in a sustainable future. 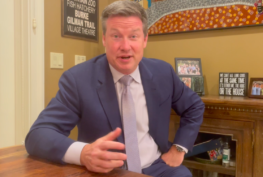 Apply now for a legislative internship 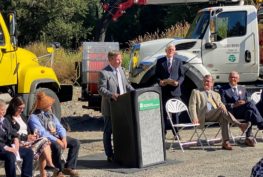 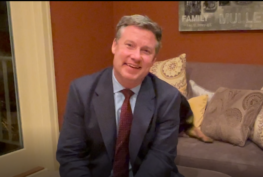