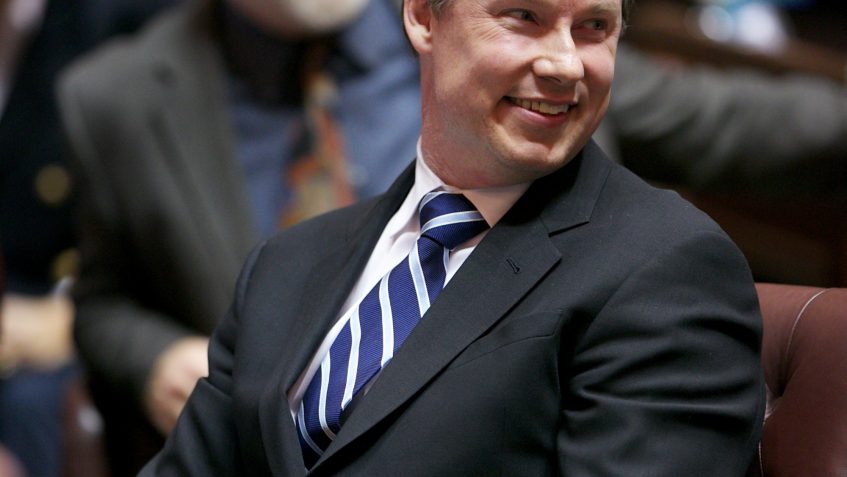 “The electric car community did a great job in bringing their concerns to the Legislature. Their example shows that when we work together we can get things done to come to an agreement and create better policy.