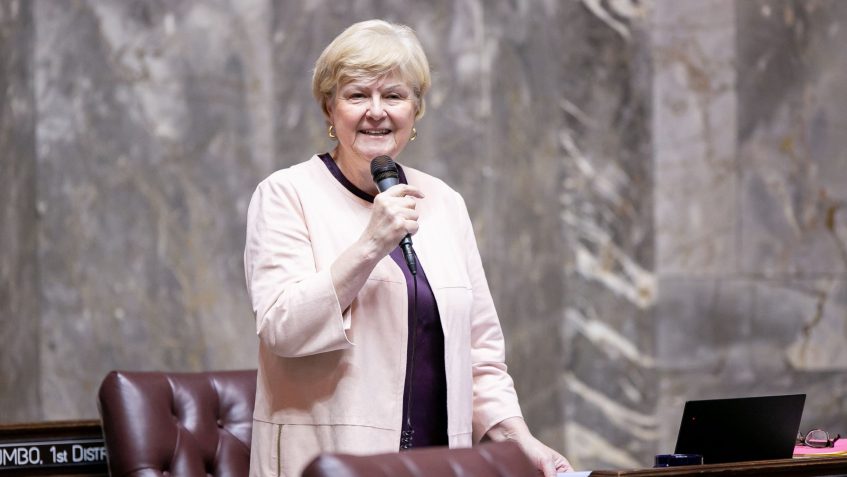 OLYMPIA — After SB 5061 passed the House today on a vote of 89-8, reflecting the similarly overwhelming bipartisan margin by which it passed the Senate on Wednesday, Sen. Karen Keiser (D-Des Moines), the bill’s sponsor, released this statement:

“Tonight, the Legislature has hit a home run for the people of Washington.

“As soon as Gov. Inslee signs it, this bill will make two urgent changes to our unemployment insurance system: cut taxes for businesses who are seeing a huge increase in their premiums due in April, and help low-wage workers by giving them a boost in benefits to make ends meet.

“Thank you to the many legislators, stakeholders and members of the public who worked tirelessly to bring this assistance to employers and workers who need it so much.” 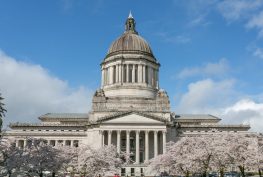