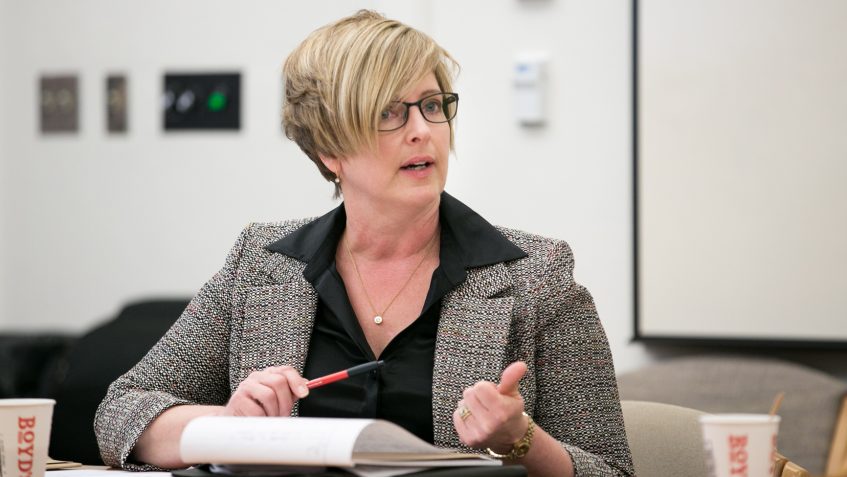 Sen. Annette Cleveland, D-Vancouver, has been chosen to be the ranking Democratic member of the Senate Health Care Committee.

“ I believe good heath is one of the primary pillars, along with education and meaningful employment, of successful households and thriving communities,” said Cleveland, who has served on the committee since her election to the Senate in 2012. “As ranking member, I look forward to being even better able to help ensure that the people of our district and in communities across the state have access to affordable, reliable health care.”

At the same time, Cleveland has also been chosen by her peers to continue in her roles on the Senate Transportation Committee and the Senate Energy, Environment & Telecommunications Committee.

Though neither action is official until voted on by the full Senate when the Legislature convenes in January, her selection for these positions this week by her peers in the Senate Democratic Caucus renders the final action more or less a formality.