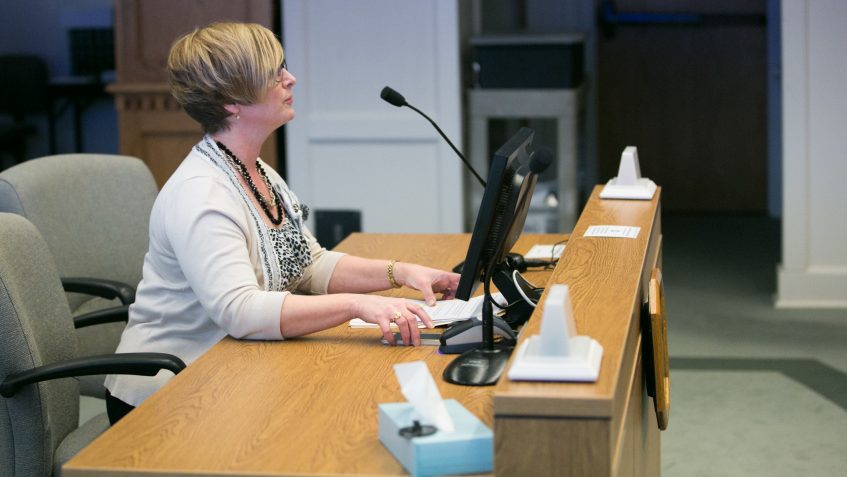 OLYMPIA – Senate Bill 5897, a measure that will allow the Crime Victim’s Compensation Program to apply for children’s medical examinations when children have suspected injuries related to possible assault of a child received a hearing Thursday in the Senate Human Services, Mental Health and Housing Committee.

“Currently in our state child sexual abuse exams are eligible for reimbursement through the Crime Victims Compensation Fund,” said the bill’s sponsor, Sen. Annette Cleveland, D-Vancouver. “At the same time, felony-level physical abuse exams for children are not eligible for this same reimbursement. In my mind it is unfair and unjust that one type of victimization is covered over another. This bill addresses that disparity and reimburses examinations for both physical assault and sexual assault child abuse exams.”

Early identification and medical evaluations by trained professionals when felony-level child abuse is suspected is critical in helping to establish the presence and patterns of injuries such as bruises and burns. Abusive injuries can be wrongly overlooked or explained as ‘accidental’ which can keep the child in a dangerous situation and increase the possibilities for life-altering or life-threatening injuries.

The state created the Crime Victim’s Compensation Act in 1973, which helps victims of sexual and physical assault pay for their medical examinations. Child abuse crimes of sexual assault were included in the state medical coverage of the Act, but were not the main focus. As a result, child physical abuse crimes were not included, which requires the bill to remedy the inequality.

“We have to do more for our kids, especially our smallest who may not be able to speak for themselves or are too afraid,” said Cleveland. “Children who have suffered abuse should not face additional barriers to receiving, in some cases, lifesaving medical evaluations.”

Cleveland brought a similar bill to the Legislature for consideration last session as Senate Bill 6470.