Home / In The News / The Stranger: Washington Electeds to Mayor Durkan and Chief Best: Direct SPD to “Change Their Tactics Immediately” 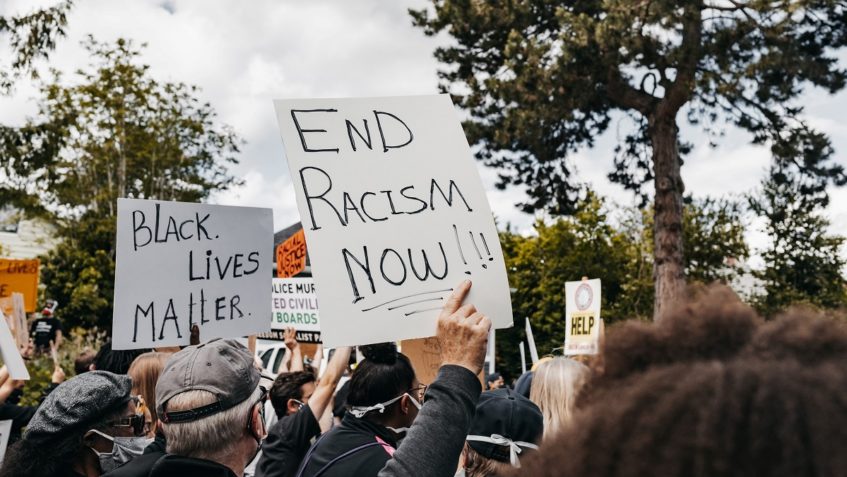 A long-ish list of progressive electeds (and some regular-ass Democrats!) have signed an open letter to Mayor Jenny Durkan and SPD Chief Carmen Best in response to the “emotional trauma and extraordinary racial aggression” that they argue has been recently “inflicted” on the community by the Seattle Police Department. “End the damage that SPD has caused by overreaction to mostly peaceful protests,” they write. “This harms the relationship between law enforcement and the community, harms our city, and harms law enforcement officers and their families in the form of emotional trauma.” The elected officials are “firmly” requesting Durkan and Best “direct SPD to change their tactics” and list a handful of policies they are pledging to advance and support. 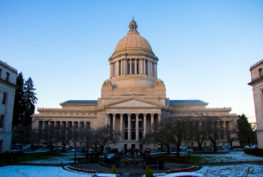 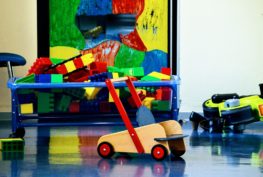 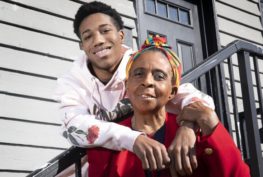 The Seattle Times: They’re raising grandkids with little help, and during a pandemic. Can’t we lend them a hand? 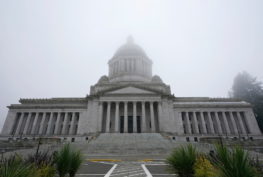