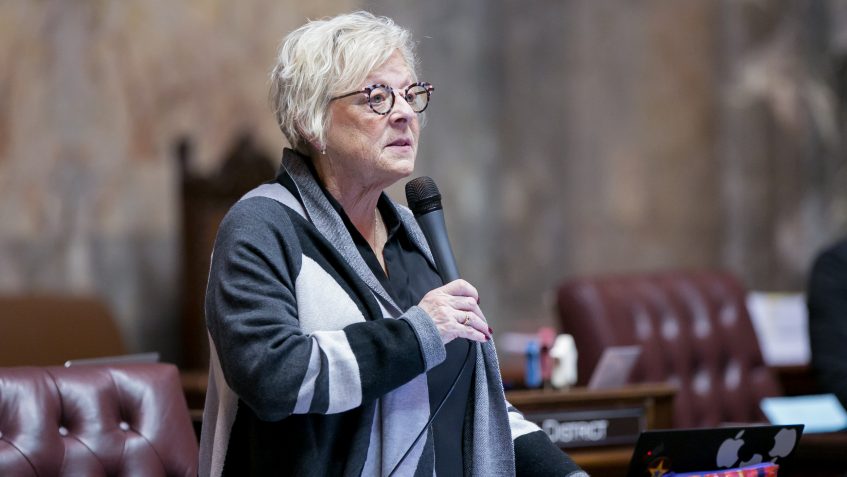 The state will explore ways to improve educational opportunities for incarcerated Washingtonians, as a result of legislation signed into law this month by Gov. Jay Inslee.

“It’s critical that people receive the resources necessary for successful re-entry into the community once they have paid their debt,” said Sen. Claire Wilson (D-Auburn), the sponsor of SB 5433. “Leaving prison without a support network or a job, but with a criminal record, multiplies the difficulty of re-entry exponentially.”

Lacking training or education, those trying to re-enter society often have limited options beyond the criminal practices that got them incarcerated in the first place, Wilson said, so it makes sense to improve inmates’ skill sets.

Wilson’s legislation expands the types of educational programs accessible by the incarcerated to include postsecondary education and training programs, in addition to associate degrees, and directs state agencies to study implementation of secure internet access at correctional facilities to increase access to postsecondary education programs. 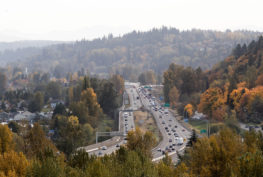 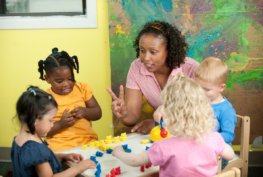 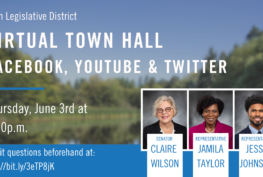 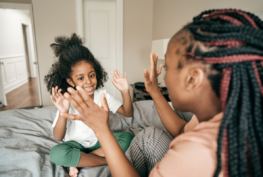