41st District Legislators: ‘An attack on one part of our community is an attack on the whole’

Home / Uncategorized / 41st District Legislators: ‘An attack on one part of our community is an attack on the whole’ 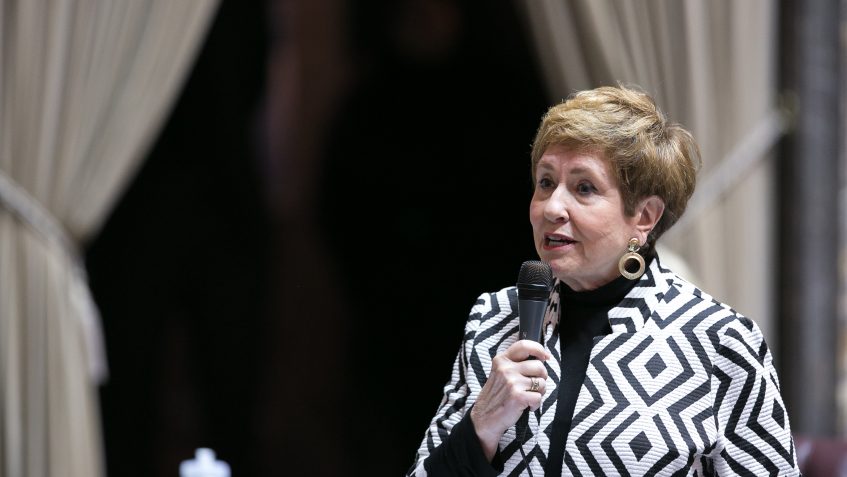 “We strongly condemn the bomb threat levied against our Jewish Community Center on Mercer Island. Forcing toddlers, staff and community members to evacuate in fear from their daycare, workplace and gathering spot is unconscionable.

“Similar incidents against Jewish institutions have been perpetrated across the country. They are clearly meant to spread fear and division, and they are becoming all too common. We will not sit idly by as hate speech, anti-Semitism and anti-Immigrant sentiment encourage further hate and vile action. We will not allow such despicable acts and hateful rhetoric to become normalized in our society.

“We are working together with law enforcement locally and nationally and ask everyone to speak out resoundingly against those few who perpetrate such cowardly deeds and spew hatred. Together we will ensure hate has no place in Washington state.” 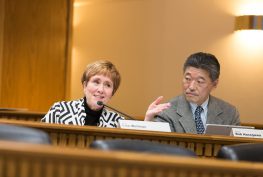 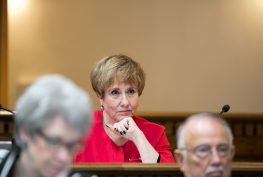