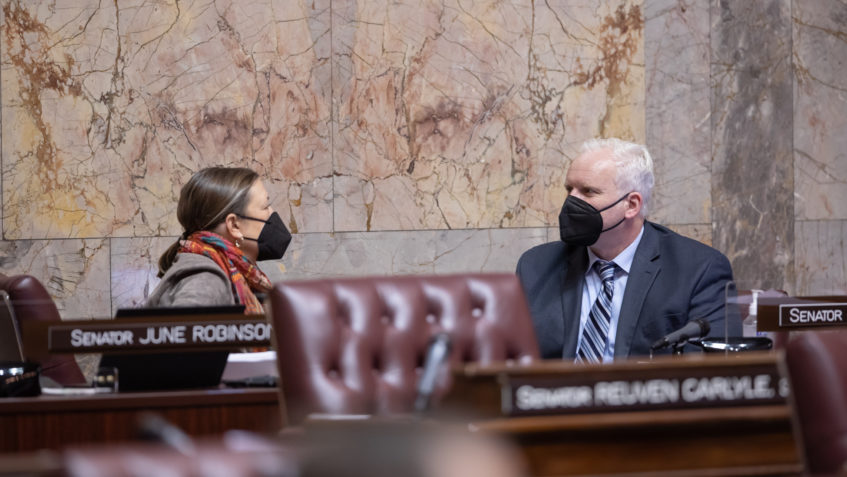 Public safety would be enhanced by establishing certification and training standards for emergency dispatchers, under legislation heard today by the Senate State Government & Elections Committee.

“Right now, standards and practices vary across the state,” said Sen. Kevin Van De Wege (D-Sequim), who is also a career first responder. “I don’t know that anyone’s doing a poor job, it’s just that everyone’s doing it differently. Standardizing practices across our state would make for more consistent and efficient communications.”

“I have the good fortune to work with dispatchers on a fairly regular basis, and they’re really critical parts of our emergency response for all the citizens we serve,” Van De Wege said. “A dispatch center can hire a dispatcher and have no idea what they’re getting. Right now, there’s no minimum requirement for training or call handling. People deserve to receive the same level of response no matter where they call in our state.”

Van De Wege said expectations for dispatchers are as varied as their experience. Some are required to juggle multiple jobs and tasks in addition to fielding emergency calls. SB 5555 would not only raise standards for telecommunicators; it would increase regard for the vital role they play in emergency response across the state, he said.

“Dispatchers have a very stressful job and deal with incredibly traumatic situations,” he said. “They should be better respected and valued, and establishing consistent standards across the state would go a long way toward achieving that.” 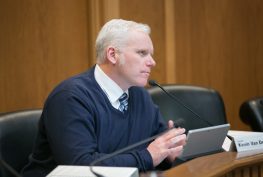