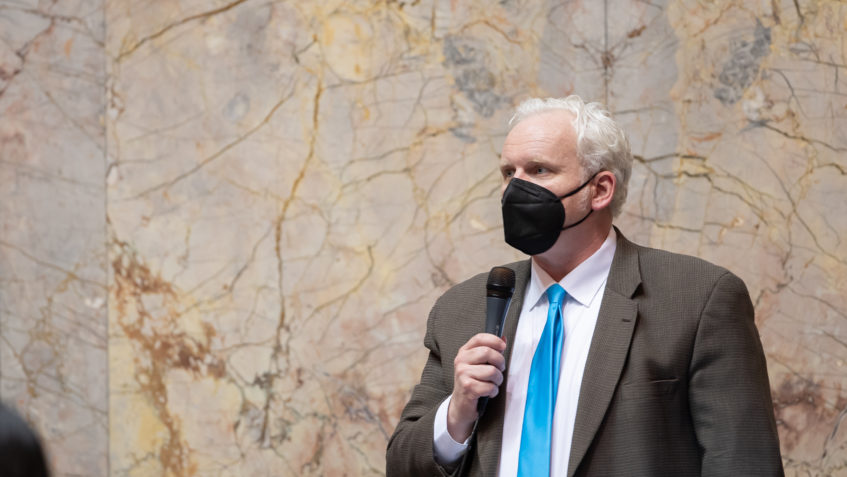 Seabed mining, a growing industry that destroys natural habitat to extract minerals and deposits from the ocean floor, is prohibited in offshore Washington waters by legislation signed into law today by the governor.

“This will ensure that our offshore habitat and marine life will never be subject to seabed mining, a destructive process that literally sucks up the ocean floor and ravages everything in its wake,” said Sen. Kevin Van De Wege, (D-Sequim), the sponsor of Senate Bill 5145. “We’ve been fortunate that no one has tried it up till now, and with this law no one can attempt it in the future.”

Seabed mining captures metals, minerals and gemstones by gouging the seabed, creating plumes of sediment that resettle in surrounding areas and can smother deep sea vents and the species that depend on them. The process is also prohibited in waters along the Oregon coast.

“This proactive measure will safeguard our nearshore waters from ecological damage that would be profound and irreversible,” Van De Wege said. “In addition to protecting marine habitat, it will preserve the health of our waters for tourism and fishing.”

The new law prohibits the state Department of Natural Resources from issuing permits or leases for mining  on state-owned aquatic coastlands from Cape Flattery south to the state’s southern border, as well as in Grays Harbor, Willapa Bay, and the Columbia River downstream from the Longview bridge. 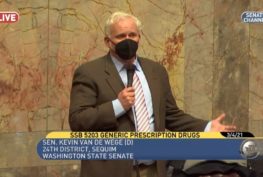