We want a seven-day season for halibut fishing

Home / Blog / We want a seven-day season for halibut fishing 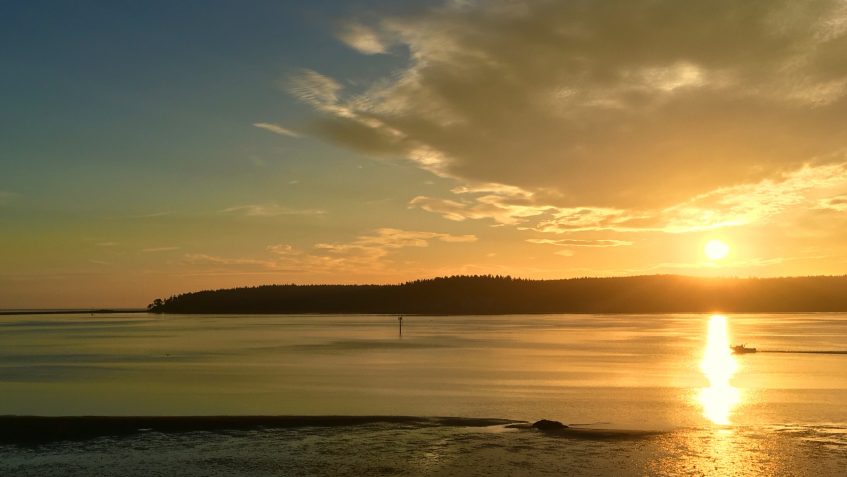 Two years ago, our regional halibut fishing season was reduced to just three days, with brutal consequences. The competition to harvest halibut in such a short window pushed businesses and employees to their limits and raised serious safety concerns. It was the kind of “accident waiting to happen” that we just can’t afford to repeat, and we know folks out there remain wary.

In that light, I’d like to share what I know from a meeting this morning with legislative staff and staff from the state Dept. of Fish & Wildlife. Though our halibut fishing season is determined by the International Pacific Halibut Commission and implemented by the National Marine Fisheries, our state officials have significant input and have requested a seven-day season for this year.

Fish & Wildlife staff say approval of their request is likely and that the final determination will be announced later this month. So I think prospects for this season look good. If the commission approves Fish & Wildlife’s request, this year’s halibut fishing season will take place on May 4, 6, 11, 21 and 25 and on June 1 and 4. In addition, if the halibut quota has not been exhausted on those dates, the season could be extended; if so, the additional dates would be posted on the Fish & Wildlife website at dfw.wa.gov.

If you would like to voice your priorities for future halibut seasons, including even specific dates you believe might be best, Fish & Wildlife holds a public comment period every November. To receive notification of when that comment period will take place, you can sign up for Fish & Wildlife’s email listserv by emailing a request to Michele Culver at michele.culver@dfw.wa.gov. 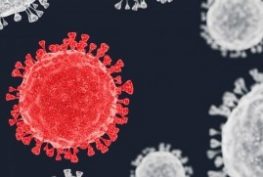 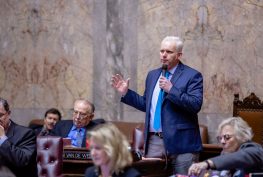 Until coronavirus hit, my focus was on rural jobs 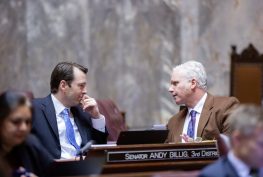 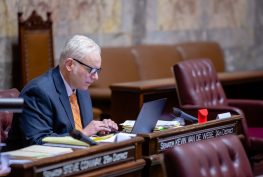 What’s going on with coronavirus and what you should know