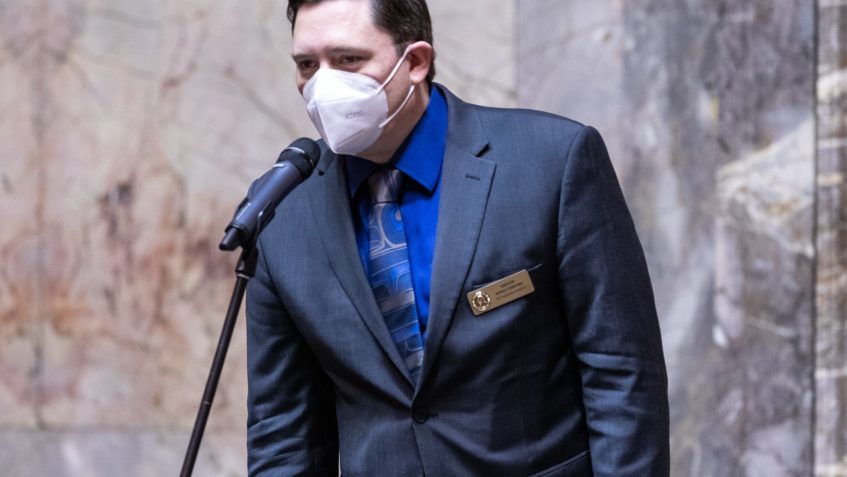 Many Washingtonians hit by financial catastrophe will have a greater chance to stay in their own homes under a bill signed into law yesterday.

“People should not lose their homes because of a crisis like the pandemic,” said Sen. Derek Stanford (D-Bothell), the bill’s sponsor. “This shock to the entire economy has put many people, including many small business owners, in danger of losing everything they’ve worked for, out of no fault of their own.

“Even though we expect that people’s homes are protected in bankruptcy, our state’s outdated laws meant that an average family home was actually not protected.”

The bill, which passed both chambers of the Legislature with overwhelming bipartisan majorities, contains an emergency clause and took effect as soon as it was signed.

Testimony from Washingtonians in danger of losing their homes can be seen here and here. 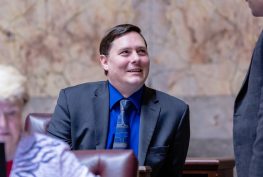 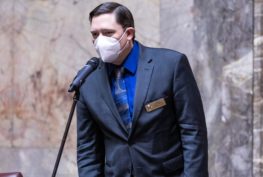 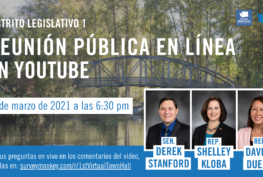 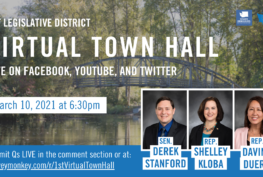