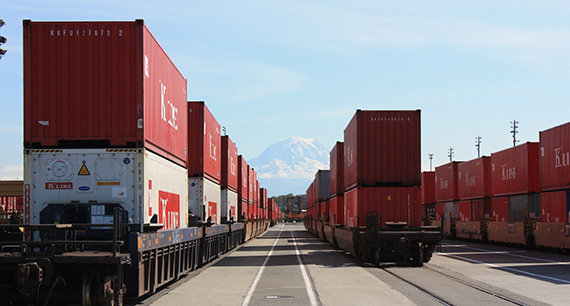 OLYMPIA – A bill to protect family wage jobs at Washington’s marine ports was approved by the Senate on a bipartisan vote of 34-14 on Tuesday. Senate Bill 5026, sponsored by Sen. Jesse Salomon (D-Shoreline), would prohibit marine ports that receive public funds from fully automating their operations for the next ten years.

“Unfortunately many of these jobs – good family-wage jobs –  are threatened by automation, including jobs at our marine ports. What this bill does, and it relates to marine ports only, it says that port dollars will not be used to fully automate their systems so that we can keep these jobs. We cannot forget about our longshorewomen and our longshoremen, our ironworkers, and others who stand to lose from automation,” said Salomon.

SB 5026 will now go to the House of Representatives for consideration. It has until April 11 to be approved by the House to be eligible to become law this year. 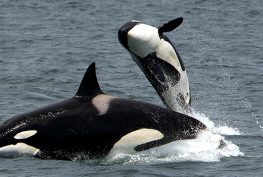 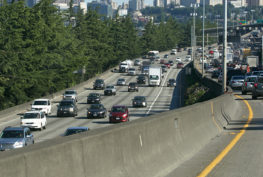