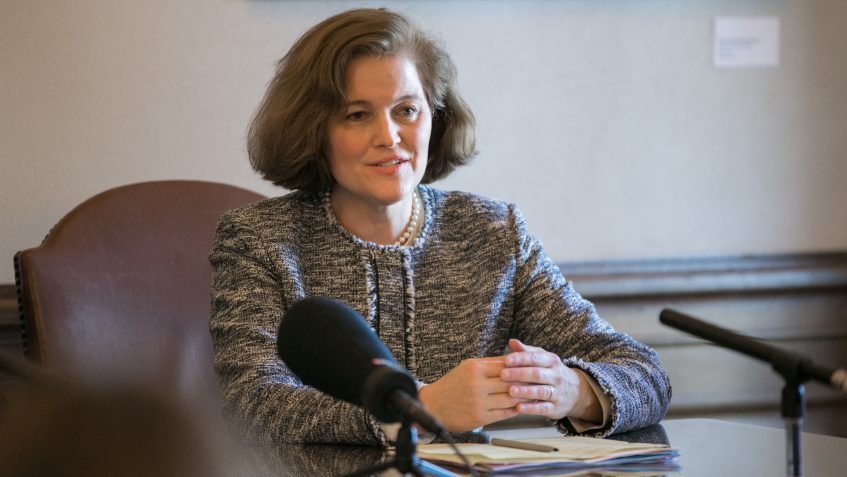 OLYMPIA – The state Senate on Wednesday unanimously passed legislation that would require radiologists to include information about a woman’s breast density in a post-mammogram letter.

“This legislation simply allows a woman access to the same breast health information as her doctor,” Rolfes said. “Knowledge is power, and this legislation will give patients the tools to make smart decisions and ask better questions about their own health.”

Dense breast tissue can reduce the effectiveness of mammography, leading to a greater chance breast cancer could go undetected. Breast cancer is the most common cancer that affects women in Washington and the second leading cause of death from cancer statewide.

“We want women to be informed about their breast density,” Rolfes said. “It’s wrong to withhold information that’s included on every mammography report.” 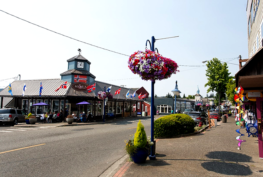 Grants available for small businesses and the arts 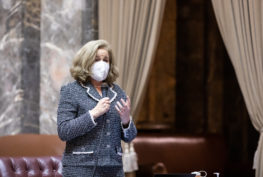 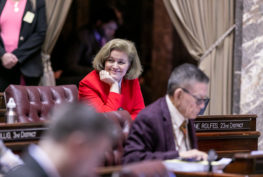