Halfway There! Legislative Update on Transportation, Tribal Curriculum and more! 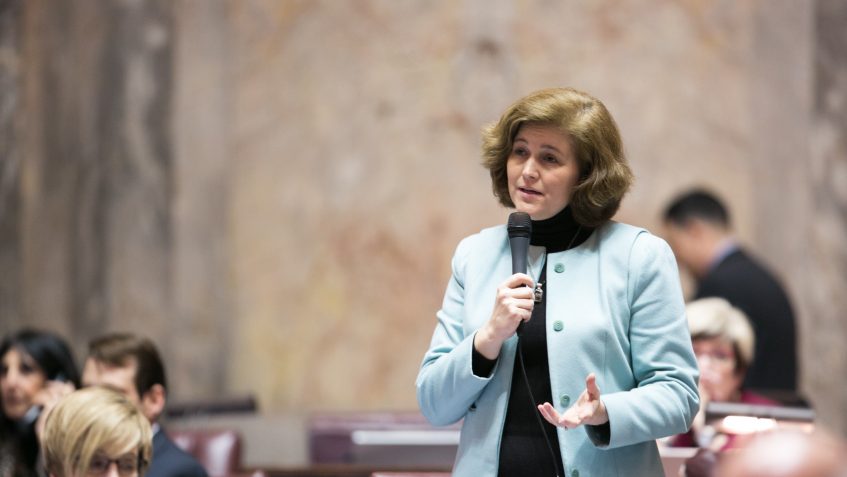 The Legislature is just over halfway through the 105-day 2015 legislative session. Wednesday marks an important “cutoff” when bills that originated in the Senate must be passed and sent to the House in order to continue to be under consideration, and the same is true of House bills. Here are some recent highlights I’d like to share as we move into the second phase of session.

For several years, negotiations have stalled in the Senate on a transportation package that would fund necessary investments in our roads, bridges, ferries and transit. Two weeks ago, a deal was proposed and moved forward by the top two Republicans and Democrats on the Senate 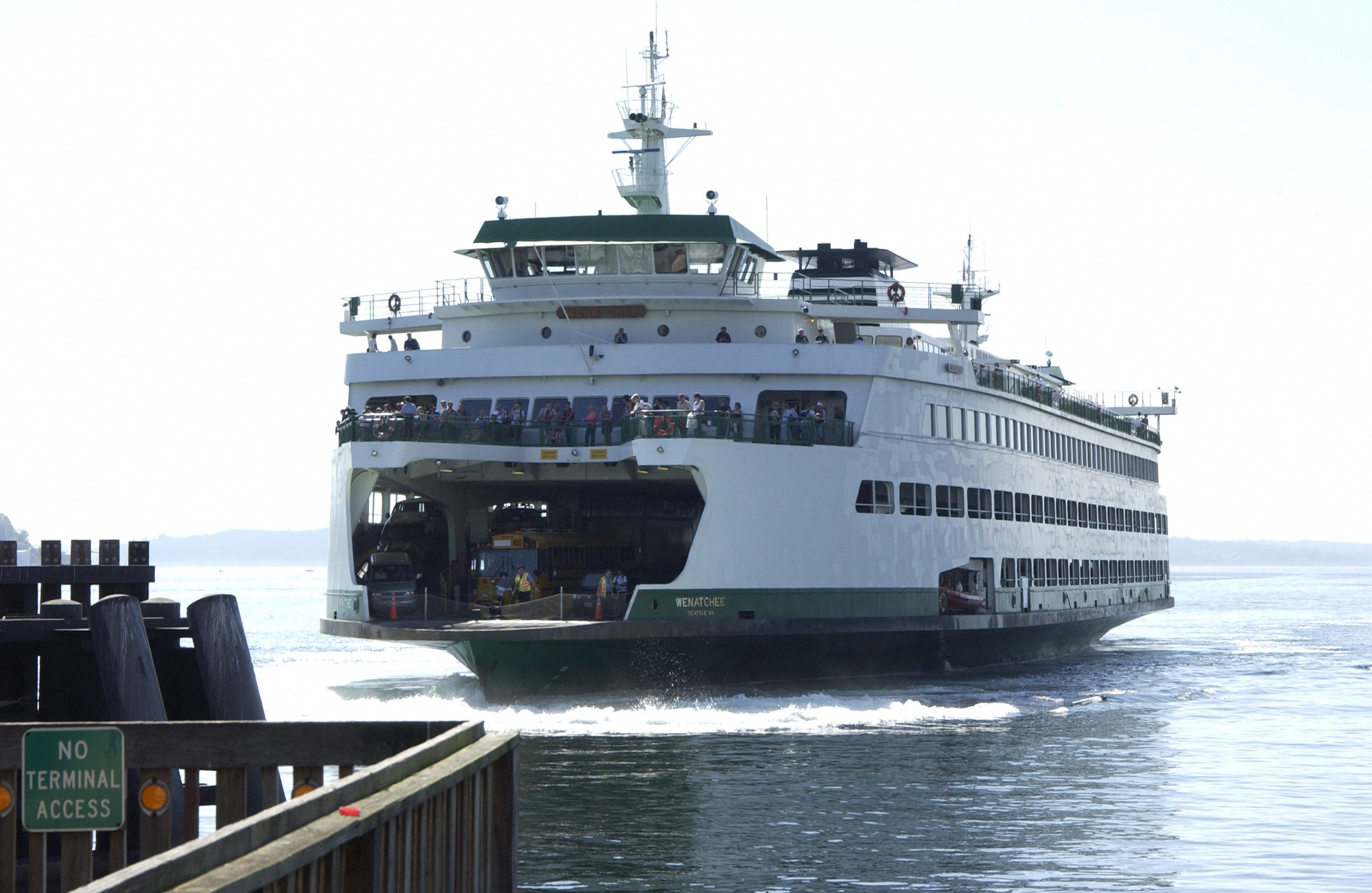 The package consisted of eleven individual bills, many of which I voted for, and included some projects in Kitsap County:

However, the package as a whole under-funds the ferry system, rolls back hard-won environmental protections, and takes funds from already depleted accounts that are meant to be used for cleanup of toxic waste sites. The bill also shifts almost $1 billion from the general fund, taking money away from local governments, and diminishing our state’s ability to meet the historic challenges we face in funding schools, mental health and foster care programs.

The funding for the package came from a roughly 12 cent gas tax increase, car tab increases and the $1 billion sales tax shift from the state’s general fund to transportation. In the end, I didn’t vote for the tax.

As the package goes over to the House of Representatives, I hope my colleagues there will fix some of the concerns I have with what the Senate passed and send something back I can vote “yes” on. I’ll keep you posted!

I wanted to follow-up with you on some of the things I have talked about previously, and let you know about some bills I sponsored that have passed the Senate.

In my last newsletter, I talked about a bill (SB 5433) that would require schools to include curriculum that teaches our students about the rich 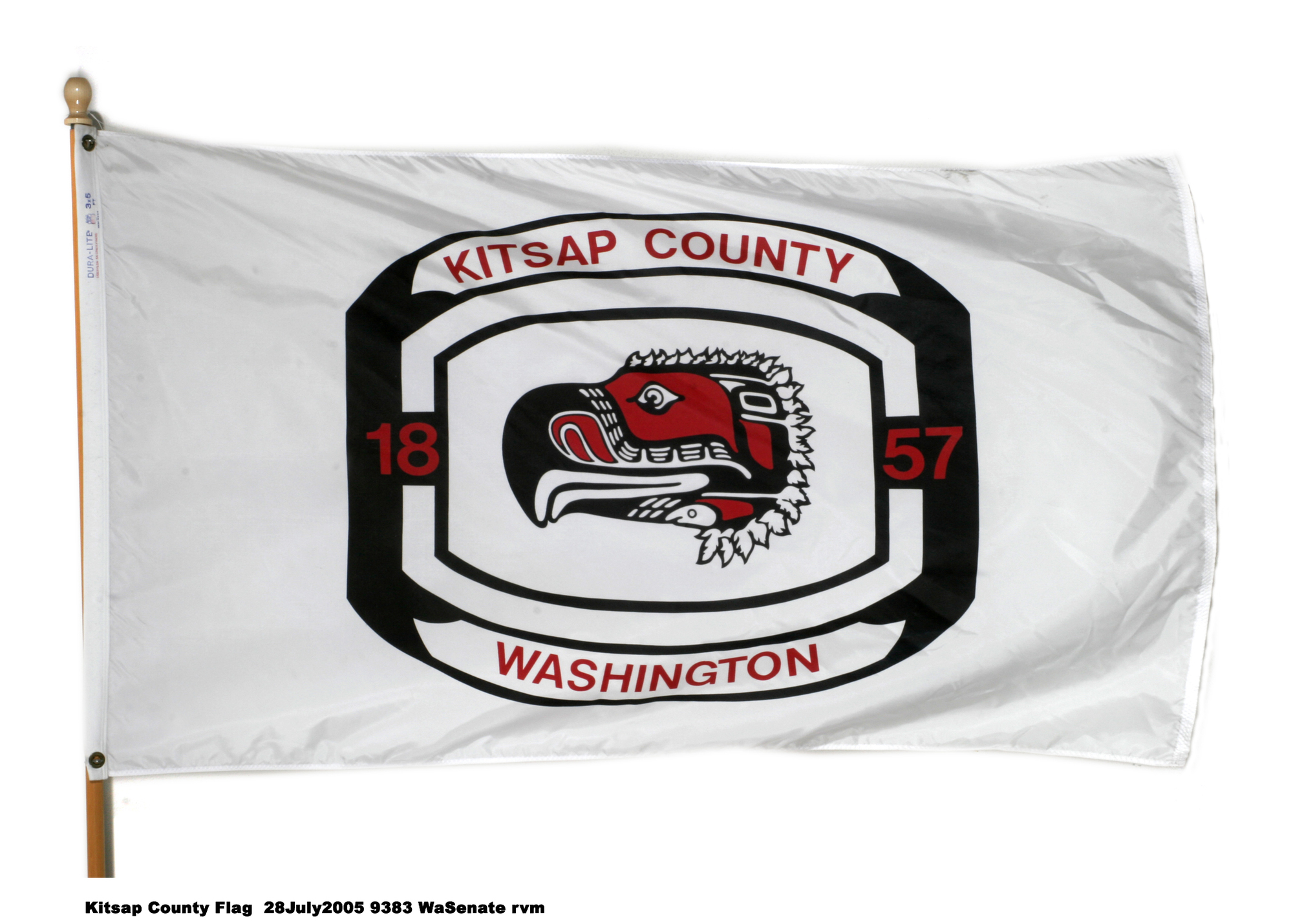 Last week I received an email with a great suggestion from a constituent, asking I send out information for adults who may also be interested in learning about our state’s tribal history and culture. You can find more information by clicking here.

Several weeks ago, I discussed measures being considered in the Legislature to support mental health services in Washington. I am pleased to report the bill I sponsored that will reinstate mandatory crisis intervention training for police officers passed the Senate last week (SB 5311). Crisis intervention training helps officers identify and de-escalate situations involving people with mental illness or in a behavioral health crisis.

If passed into law, the legislation will be named after Douglas Ostling, who suffered from mental illness and was tragically killed by police in his Bainbridge Island home in 2010. Thanks to everyone who has called and emailed in support of this legislation, and with your continued encouragement I am optimistic it will get through the House and to the Governor’s desk to be signed into law.

Another bill I sponsored (SB 5166) passed the Senate last week that will give us much needed information about forage fish populations in Puget Sound. These little fish, like smelt and herring, are a main staple of the diet of sea birds, orcas and other marine animals, as well as providing an indicator of overall marine water health. We know populations of forage fish have declined in recent years, and dramatically over several decades, but without a survey of populations we don’t know to what extent.

In this case, knowledge is power. Knowing what areas of Puget Sound have more or less of these fish will help us understand why populations are declining, and what we can do about it. This bill authorizes two surveys of forage fish, one near shore where they spawn and one mid-water survey.

You may recall I tried to pass a similar bill last year, so I am very glad it is moving through the legislative process. Something else the bill includes that you might find interesting is that it encourages the use of the Veteran Conservation Corps. This is a program that allows transitioning military members to continue serving their communities as they move back into civilian life, and gives them valuable skills, certifications and experience in the environmental field. The bill now goes over to the House of Representatives for consideration.

Students between the ages of 14-17 can spend a week in Olympia helping out in the Legislature, making new friends from around Washington and learning more about state government. The application deadline is Friday, March 20th, and you can find that and more information by clicking here.

Please join me and my 23rd district colleagues, Rep. Sherry Appleton and Rep. Drew Hansen, this Saturday for a town hall meeting. The details are below – I hope to see you there!

As always, thank you for subscribing to my newsletter and I look forward to hearing from you. 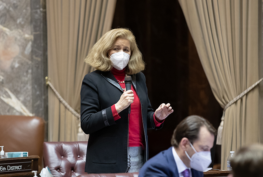