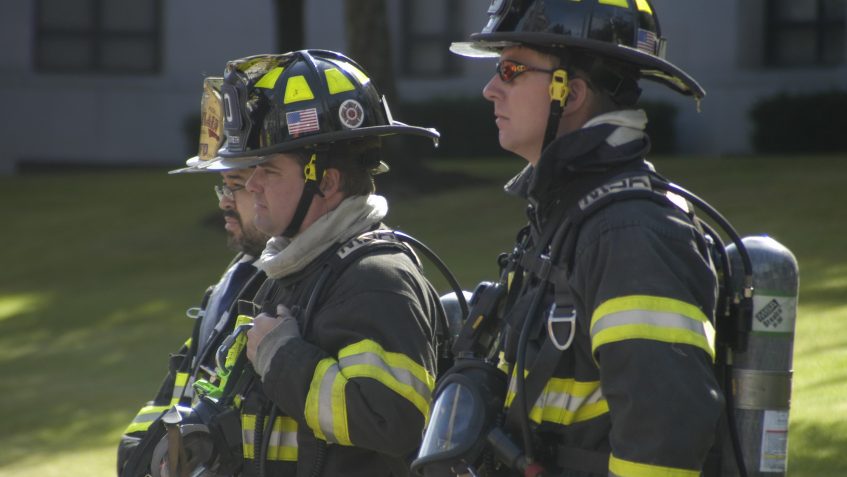 “Legislators are elected to uphold the public good, and oil trains are a very real threat to that,” Rolfes said. “There have been three derailments and fires of oil-laden train cars in North America just since the first of the month – that is three in just over a week.

“While any movement on addressing this threat  is positive, there is more work to do so we can return to our districts able to say we’ve done all we can to ensure stronger protections for our communities and environment, and increased accountability for oil and rail industries.”

“I was hoping I could get to ‘Yes’ on this bill, but I didn’t want to go back to my constituents with another study. We’re done studying this issue, we know the damage and destruction an oil train derailment can cause and we must do everything we can to address it. This bill fails to do that.

“This bill doesn’t address the liability issue. If there’s a major derailment or tanker spill in one of our waterways, and the rail company at fault isn’t properly insured, taxpayers are on the hook to pay for cleanup.

“The bill that passed the Senate also ignores safety standards for oil transported on the Columbia River, Greys Harbor and Puget Sound. Millions of gallons of oil is transported through our waterways. A spill would devastate our economy and our environment.”

“I am pleased to see the Senate finally taking action, but the measure we passed today lacks common sense requirements for more disclosure of oil movement and the possibility of tug escorts for oil barges.

“The spike in volatile shipments of crude oil by rail poses new risks in Washington and it’s time we step up to do everything we can to protect our vulnerable communities.”

Get involved in redistricting & how you can help refugees

Getting ready to get back to school 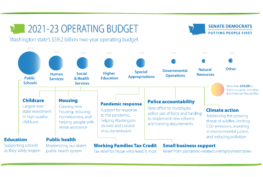