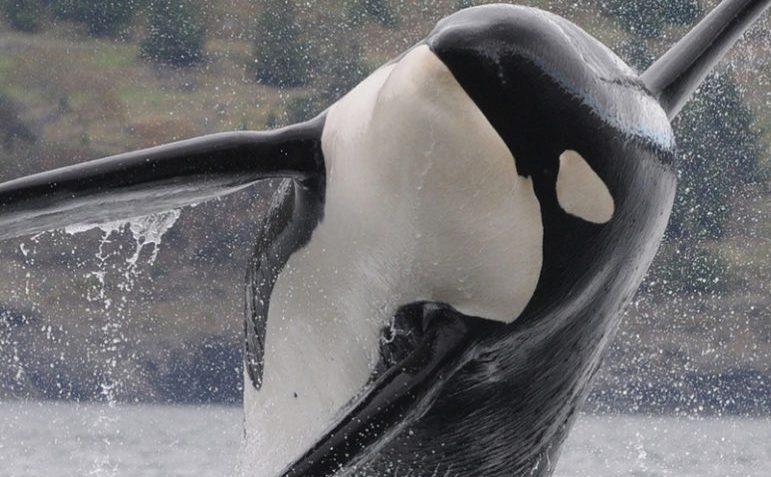 Orcas and salmon are integral to our region’s cultural identity, economy and tourism industry. Both southern resident orcas and Chinook salmon populations are declining due to the last century of development and human activity along the Puget Sound and Columbia River, along with the effects of climate change. The historically healthy population of around 200 resident orcas has dwindled to 76. Last summer, the story of Tahlequah carrying her dead calf for days in the Puget Sound touched people here at home and across the globe. With great grassroots public support, the Legislature took several important steps to protect these iconic creatures.

There is no one, easy solution to saving Washington’s resident orcas. The environmental conditions that threaten their survival took generations to create and will require a grand, coordinated effort to reverse. I look forward to working on further action to ensure the survival of these beloved creatures.

Over the next several weeks, I’ll continue to share updates on important issues the Legislature addressed this year. If you missed my previous updates on health care, gun safety, civil rights, or climate change, you can read those here. 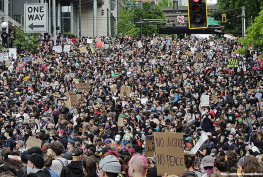 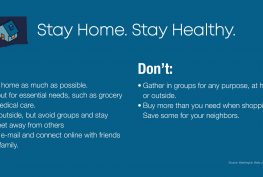 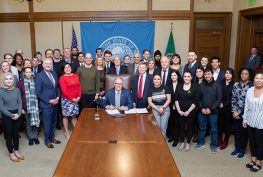