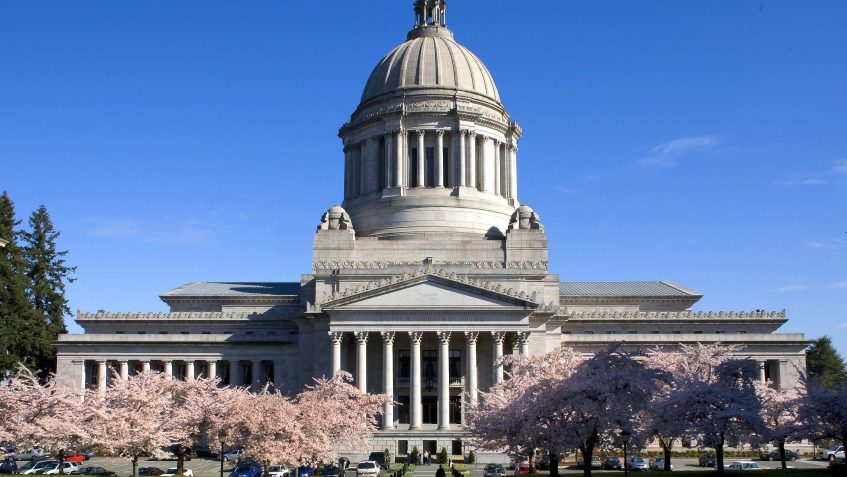 The 2019 legislative session began on January 14. This will be a “long” regular session, because we will pass two-year operating, capital, and transportation budgets for the state before our scheduled adjournment on Sunday, April 28.

After the 2019 election, Democrats hold larger majorities in the Senate (28-21) and House (57-41). Our team of Senate Democrats is strong, diverse, and determined to create smart policy and make targeted investments that will improve life for people in our communities.

Senators have introduced more than 400 bills so far this year. I am the prime sponsor of seven of those bills. Here are two highlights:

The lack of affordable housing is one of the great challenges that our region faces. Experts tell us that an inadequate supply of condominiums has exacerbated this problem. Condos provide a critical rung on the housing ladder, both allowing people to purchase a first home and start building equity and also allowing empty-nesters an opportunity to leave a single-family home without going directly to assisted living.

Unfortunately, developers have built very few new condominiums in the Puget Sound region in the last 10 years. Part of the reason is the common perception that Washington law imposes substantial liability on developers and contractors for claimed construction defects. Over the summer and fall, I brought stakeholders together to negotiate a compromise to help revitalize this market. SB 5334 is the result of those negotiations. I am hopeful that its carefully crafted language will strike a better balance between protecting consumers who purchase defective homes and protecting developers and contractors from unfounded claims.

The bill will have its first public hearing next Monday, Jan. 28 in the Senate Law & Justice Committee.

It’s not often that a bill introduced in the Washington State Legislature makes news in New York and London, but SB 5001 has sparked interest from national and international media outlets in the past few weeks. The legislation would expand options in our state for disposing of human remains. It would allow both alkaline hydrolysis (reducing remains in a bath of water and a strong base) and recomposition (placing bodies in a vessel with organic material such as wood chips, accelerating the natural transition to nutrient-dense soil). Researchers from Washington State University have found the process to be safe and less expensive and better for the environment than burial or cremation.

Thinking about death and the disposition of our bodies is not pleasant, but every one of us will face this issue. Technology has transformed most aspects of our lives, but state law leaves us with the only two options – burial and cremation – people have used for thousands of years. It is time that Washington residents have other, better options.

Thank you for taking the time to read this update. I feel honored to begin my 13th year serving you in Olympia and welcome your comments and questions about issues before the legislature. 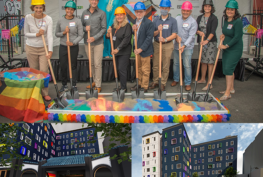 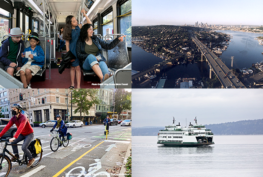