People: Washington and Oregon Pass Bills to Make Juneteenth a Legal State Holiday: ‘We Must Not Forget’

Home / In The News / People: Washington and Oregon Pass Bills to Make Juneteenth a Legal State Holiday: ‘We Must Not Forget’ 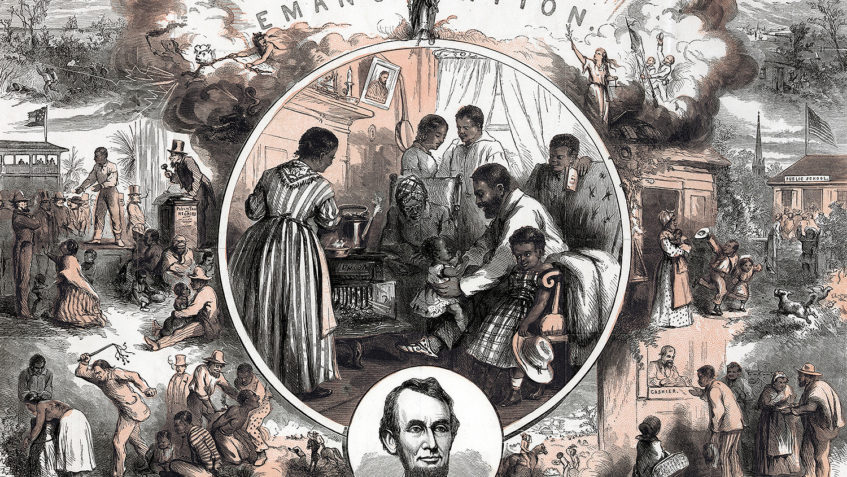 This month, Washington and Oregon both passed legislation to make Juneteenth — a day that commemorates the freeing of enslaved people in Texas in 1865 — official state holidays.

According to the Associated Press, Washington officials passed a measure to make Juneteenth a paid state holiday with a bipartisan 47-1 vote on Friday. The measure will now head to Gov. Jay Inslee for his approval.

“Today, we can take an actual step toward reconciliation,” Sen. T’wina Nobles said after the vote, according to The Spokesman-Review.

According to Juneteenth.com, Union soldiers led by Major General Gordon Granger arrived at Galveston, Texas, on June 19, 1865, and informed enslaved people there they were free. But Granger’s announcement in Galveston came two and a half years after President Abraham Lincoln’s Emancipation Proclamation — which freed all slaves in the Confederate states — went into effect. 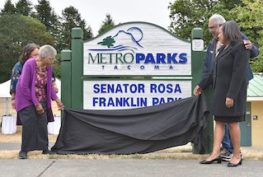 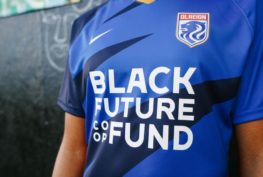 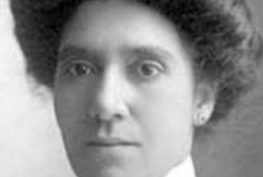 The News Tribune: How roughly $900K in the state capital budget could preserve Black history in Tacoma 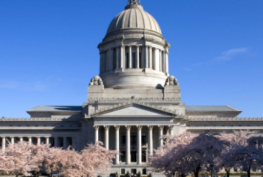