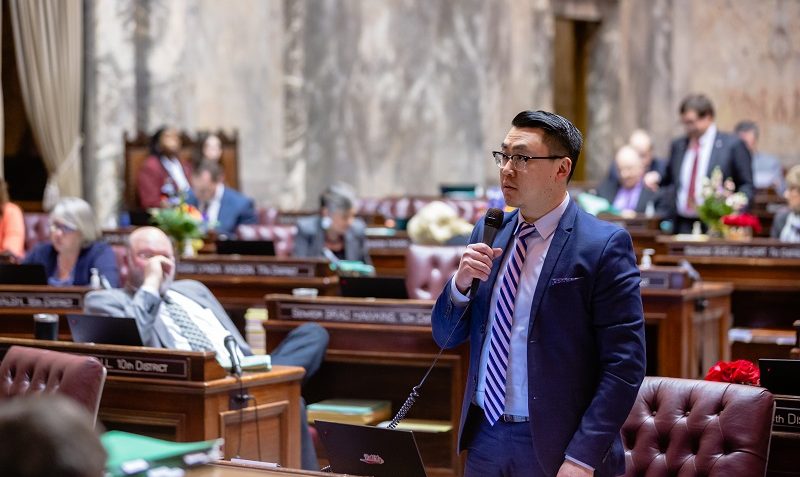 OLYMPIA – Gov. Jay Inslee signed into law today a bill that expands access to Washington’s Temporary Assistance for Needy Families (TANF) program by remedying cuts to services made during the Great Recession.

TANF works to alleviate some of the root causes of homelessness in Washington through resources such as cash assistance and job training for those in need. But the program suffered $286 million in cuts over the past decade, even as the housing and homelessness crisis escalated.

In the past, people could receive TANF benefits only for a grand total of 60 months unless they were eligible for extension based on instances such as family hardship or homelessness. Senate Bill 6478, sponsored by Sen. Joe Nguyen (D-White Center), eliminates the cap for recipients whose families are without regular housing.

The measure aims to prevent children of families in hardship from being penalized for circumstances outside their control.

“This measure is important now more than ever,” said Nguyen. “Families who are without stable housing shouldn’t find themselves on the street because they reached an arbitrary time limit. Especially now, while we are all staying home due to the pandemic, we should be making sure that as many families as possible have a safe place to sleep and avoid contact with others.”

In addition to exempting more families from the 5-year limit, the new law requires DSHS to report data identifying the race of those whose TANF benefits were reduced or terminated in the last year due to the time limit or sanctions. This is intended to address inequities for families of color, who have been disproportionately penalized by harsh time restrictions.

“These vital changes help ensure that families in crisis do not fall into deeper poverty or homelessness,” said Nguyen. “The funding cuts that these programs have seen since the recession have played a massive role in the homelessness crisis we’re seeing today. This bill addresses those inequities and works to restore the program.” 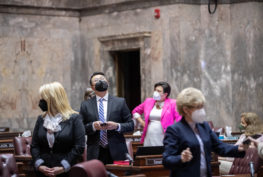 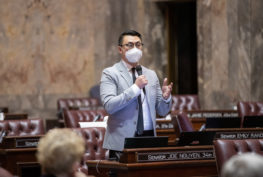 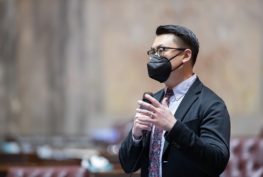 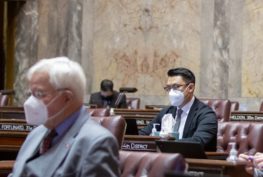