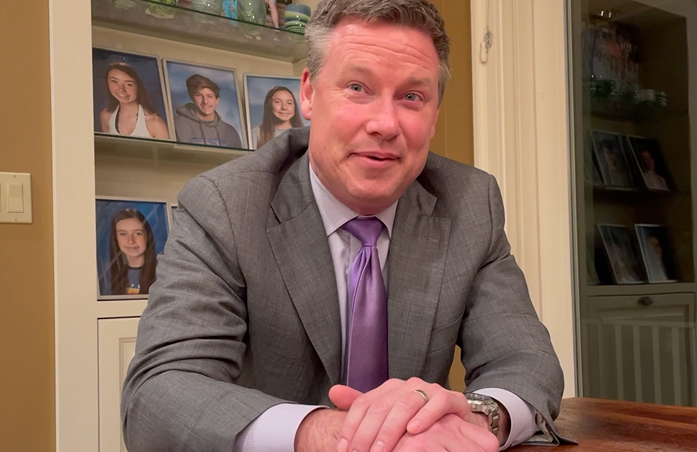 I was encouraged recently to see a judge throw out the state insurance commissioner’s emergency rule banning insurers from using credit scoring to set rates. While this is only one step in the overall process, it’s a positive step that could lead to the rescinding of the hikes in insurance rates that so many people, especially seniors, recently saw.

Thurston County Superior Court Judge Mary Sue Wilson determined that the insurance commissioner lacked “good cause” to issue an emergency rule instead of using normal rule-making procedure. Attorneys on both sides must now draft language to implement Judge Wilson’s decision, which would allow insurance companies to revert to prior methods that typically kept rates low for people who filed few or no insurance claims. The insurance commissioner, however, has scheduled a public hearing for another proposed rule on this issue on Nov. 23 and could issue a new rule after the hearing, so things could still change.

That means the public has until Nov. 22 to submit comment to the commissioner’s office through this link. In other words, this is your opportunity to make your preferences known before the commissioner makes a decision on any new rule, which he could do as early as Nov. 24. You can also register here to share your thoughts live during the hearing via Zoom.

For my part, I’m looking ahead to the critical work of collaborating with all parties to find an equitable solution in the 2022 legislative session that protects Washington residents from the sudden rate hikes like those the commissioner’s rule caused. I felt we had arrived at a reasonable compromise during the 2021 session and, as chair of the Senate Business, Financial Services & Trade Committee, I hope to build off of that work to find a way forward  in 2022.

I’ll continue to keep you posted on further developments that could affect your insurance rates. As I’ve said from the start of this debate, we should find ways to help people with poor credit but it’s important we do that without unfairly penalizing others. That remains my goal as we move forward. 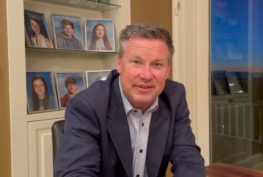 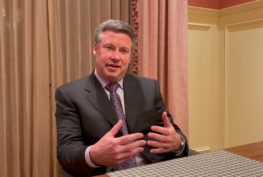 Local infrastructure projects in our community 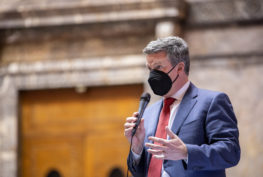 Historic relief for our hardest-hit businesses