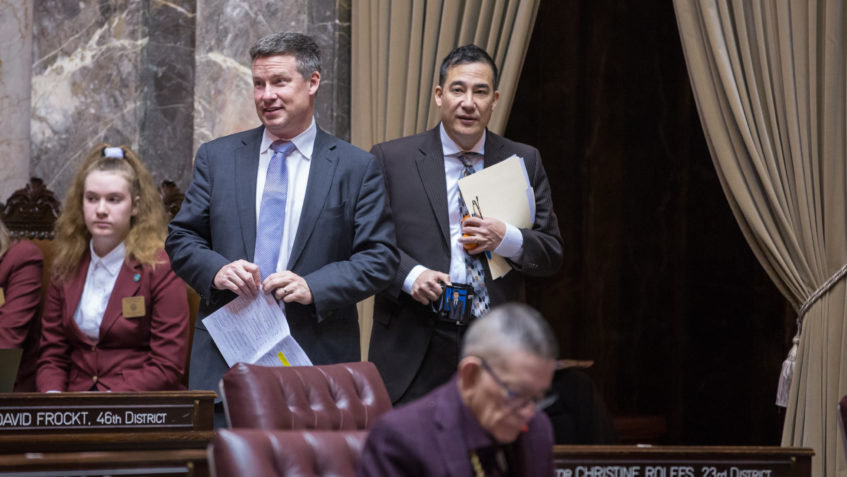 OLYMPIA – The Washington State Senate voted today to increase the expediency of vehicles carrying organ transplants by according them the privileges and paraphernalia of emergency vehicles.

Donated organs have limited time outside of the body before they become unusable. However, because of the large service area of donation organizations in Washington state and in the Pacific Northwest overall, it can be challenging to get the organs to their needed destinations in time.

Senate Bill 6580, sponsored by Sen. Mark Mullet (D-Issaquah), would grant vehicles that are transporting organs the same considerations as ambulances, fire trucks and other emergency vehicles. This would include the use of lights, sirens, signal preemption devices and high-occupancy vehicle lanes, and would speed travel for vehicles containing organ transplants.

“Transporting organs is a time sensitive process, and we should be treating it as such,” said Mullet. “There’s no additional cost to treating this process as urgently as it deserves, but there is a huge benefit for those waiting on life-saving transplants.”

After passing the Senate on a unanimous vote, the bill will now head to the House for consideration. 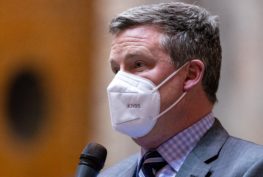 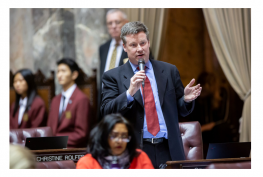 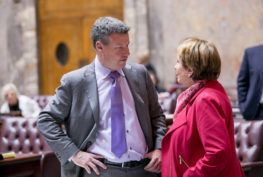