Liias sworn in for second Senate term, will continue fight for working families 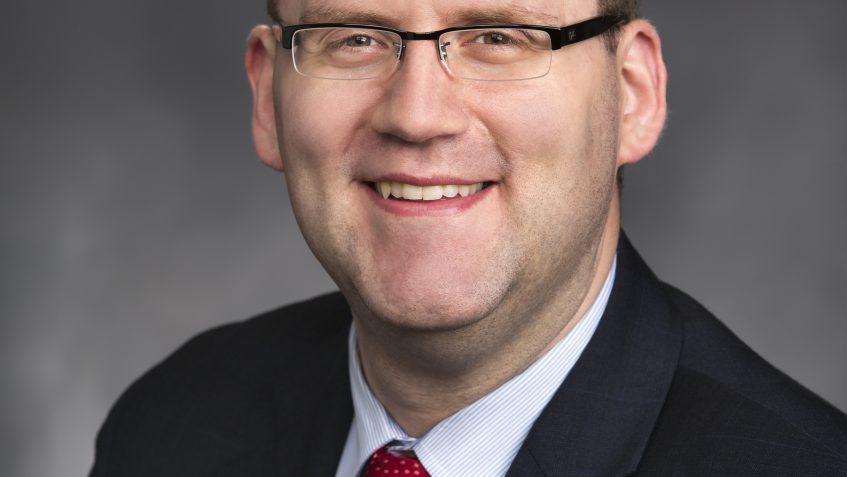 A lifelong resident of the 21st, Liias was the prime sponsor of landmark legislation in 2018 to ban conversion therapy and to create a student loan bill of rights. In his first Senate term, he was a key negotiator to enact statewide paid family leave. Returning to Olympia, he will continue fighting to ensure the Legislature puts the people of Washington first as it addresses a broad range of existing and emerging challenges.

“Now more than ever, Washingtonians are demanding its government fight to protect those most in need while creating an economy that works for more than just the privileged few,” said Liias. “There are far too many people in our state who have worked hard their entire lives only to find themselves stuck in place. Whether that’s a matter of student loan debt, out-of-control medical costs, or simply fighting for the right to exist, we have a majority that will to work for you.”

Liias will continue to serve as the majority floor leader in the 2019 session in addition to serving as vice chair of the Senate Higher Education & Workforce Development committee. He will also serve as a member of the Ways & Means, Local Government, and Rules committees.

“I am endlessly grateful to my hometown community for sending me to Olympia as their advocate and voice once again,” said Liias. “We have accomplished a great deal in the recent past and more than ever I am encouraged about the inclusive and just Washington we are creating together.”