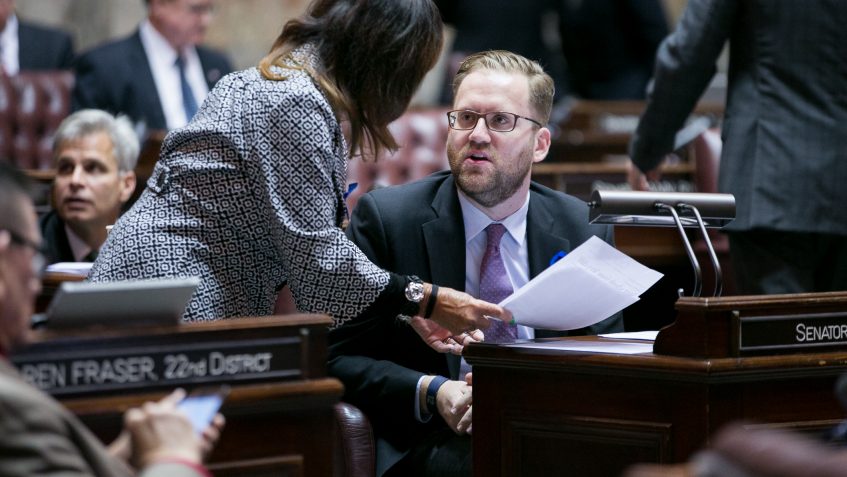 Sen. Marko Liias, D-Lynnwood, has asked the state attorney general to investigate the use of ticket bots to profiteer off the sale of tickets to the upcoming Adele concert in Seattle.

“The use of ticket bots is profiteering, plain and simple. It’s unfair, it’s exploitative, and it’s illegal,” Liias said. “Last year, the Legislature passed a law prohibiting this practice. If bots have been used to purchase Adele tickets, this should be prosecuted.”

Ticket bots, or online robots, are software programs used to disrupt ticket sales and purchase tickets for a sports or entertainment event before the public has a chance to purchase tickets online at the intended, original price. The buyers then resell the tickets to the public at considerable markup.

“Attorney General Ferguson wisely recognized the need for this law, and now we can use it to protect Washingtonians’ ability to purchase tickets at a reasonable, legal price,” Liias said. “This will send a message, loud and clear, that ticket bots have no place in Washington state.”