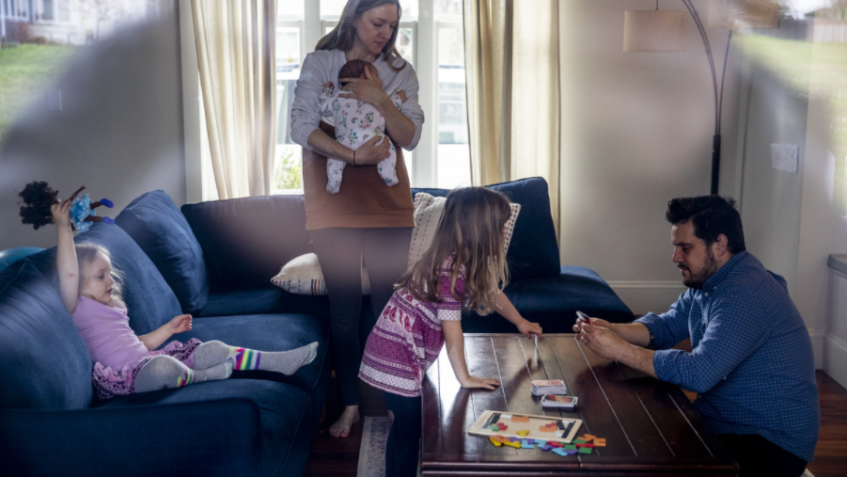 Supporters of the bill, The Protecting Pregnancy Act, point to dramatic instances when women nearly died or were turned away from emergency rooms because medical staff didn’t believe they were permitted to perform abortions. 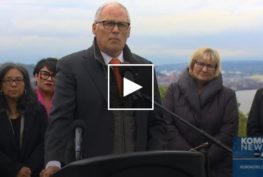 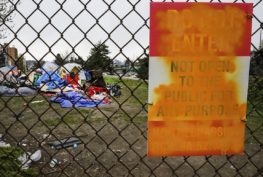 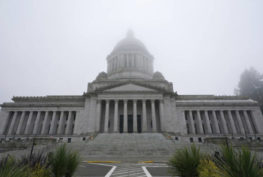 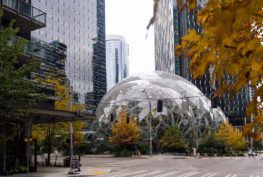