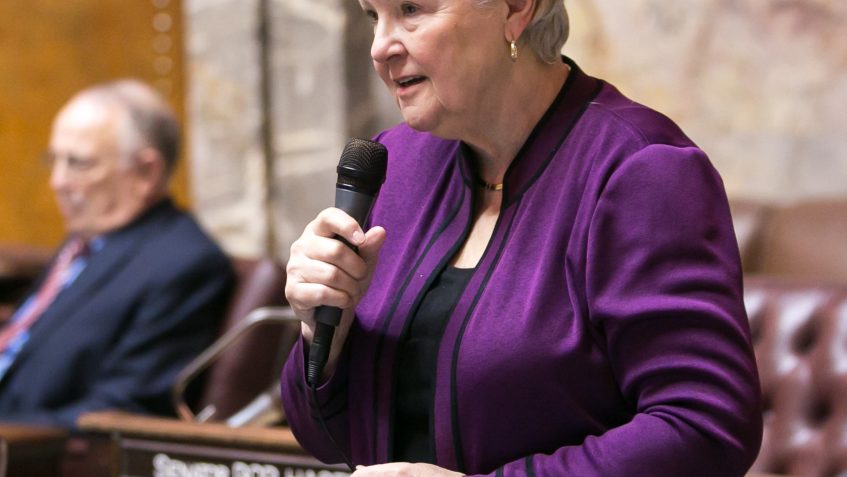 “I have been working on addressing sexual harassment for quite some time, and passing this group of bills off the floor is great news for the women of Washington,“ said Sen. Karen Keiser, D-Des Moines, sponsor of two of the three bills. “Right now, we are seeing a cultural shift when it comes to what is acceptable in the workplace. Women are demanding a change, and it is incumbent that those with power listen. The fact that these bills were passed unanimously by both Democrats and Republicans shows how seriously the Legislature is taking this issue.”

“In recent months, we’ve all been struck by the sheer volume and national discussion of prominent sexual harassment incidents across the country,” said Sen. David Frockt, D-Seattle, sponsor of Senate Bill 6068. “We have seen that powerful perpetrators and enablers on company boards and other entities have hidden behind non-disclosure agreements to prevent the truth about patterns of behavior from coming out. This bill will lead to more truth and justice for victims.”

All three bills will now move to the House for further consideration.