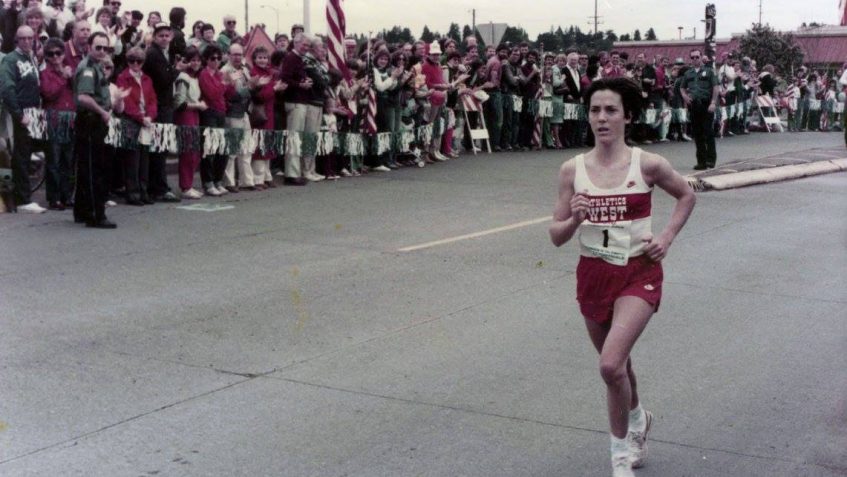 OLYMPIA — A resolution passed by the Senate today would rename Olympia’s Marathon Park in honor of athlete Joan Benoit Samuelson.

The resolution to change the park’s name to Joan Benoit Samuelson Marathon Park was introduced by Sen. Sam Hunt (D-Olympia) and directs the Department of Enterprise Services to update signs to reflect the change.

“This change commemorates the milestone in sports history that happened right here on the shores of Capitol Lake,” said Hunt. “We want to honor Joan Benoit Samuelson as well as the event, and encourage girls and women to engage in sports.”

It is anticipated that Joan Benoit Samuelson will be in Olympia in mid-May to celebrate the 50th anniversary of the race.  “It will be a fitting honor to see the park named after her,” said Hunt.

The resolution now moves to the House for consideration. 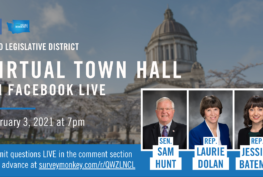 Virtual Town Hall, COVID Relief, and How To Participate: Session 2021 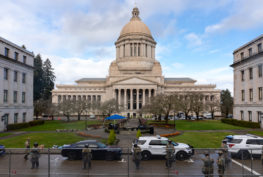 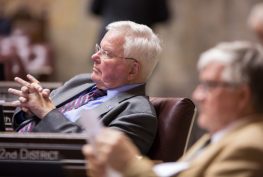 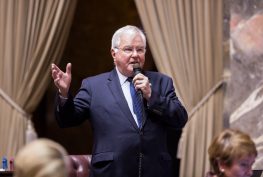