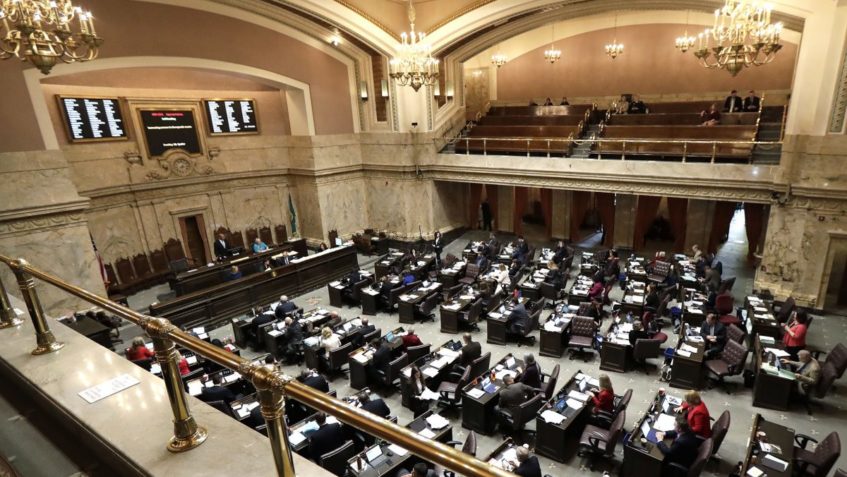 The House adopted a resolution celebrating Black History Month yesterday and Rep. David Hackney delivered prayer, which we encourage you to check out. Equity is on the agenda this session, as you’ll read below.

After passage in both chambers, ESSB 5061 is headed to Gov. Inslee’s desk. This bill, which we’ve covered in depth, will prevent $1.7 billion in automatic unemployment insurance (UI) tax increases from taking effect from 2021 to 2025. The Senate has another floor session scheduled for Wednesday, with several more bills on deck.

Last week, the Senate passed a bill that will add “equity, diversity, inclusion, and anti-racism” to existing cultural competency training standards in schools. Sens. Ron Muzzall and Tim Sheldon crossed caucus lines to support the legislation. Sen. Steve Hobbs delivered an impassioned floor speech: “I wonder what would’ve happened to me had this bill been passed in the early ‘70s,” said Hobbs. “Maybe I wouldn’t have been beaten down so many times.” 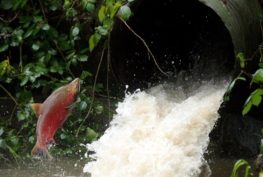 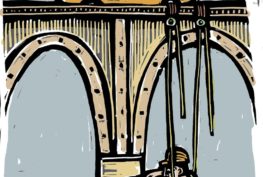 The Seattle Times: Strike deal for infrastructure, environment and jobs