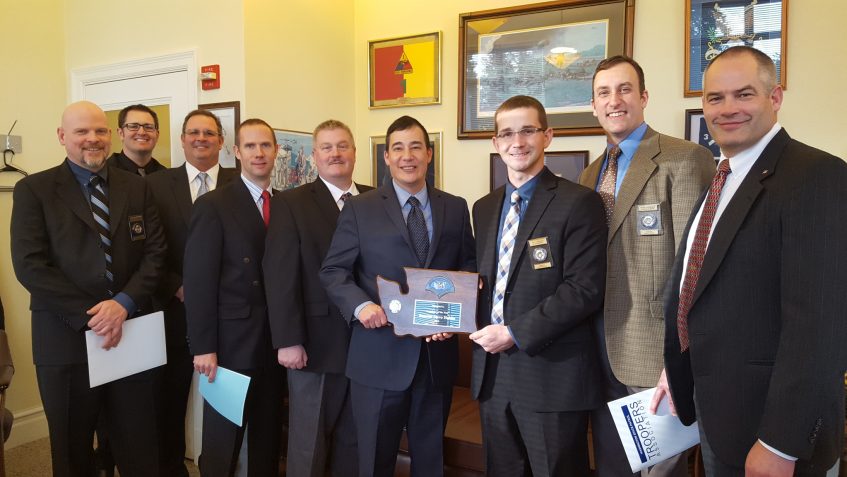 Sen. Steve Hobbs this week was named Legislator of the Year by the Washington State Patrol Troopers Association.

Hobbs, D-Lake Stevens, was one of four legislators to receive the honor. It was presented in appreciation of Hobbs’ work to pass HB 2872 in 2016 – a bill aimed at recruiting and retaining troopers. The bill also ensures that troopers and sergeants will be compensated at a rate comparable to police and sheriff departments throughout the state.

“What an honor to receive recognition from such a great organization,” Hobbs said. “The Washington State Patrol, and all first responders, keep us safe and it only makes sense to make sure that those who literally risk their lives for us are at the very least well compensated.” 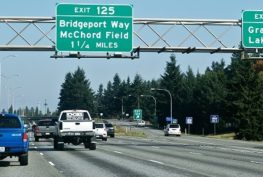