We are doing our best to avert what would be the first partial government shutdown in Washington state, now just one week away. Tens of thousands of state employees, and hundreds of thousands of people who rely on state supported services will be left in peril if we don’t get a 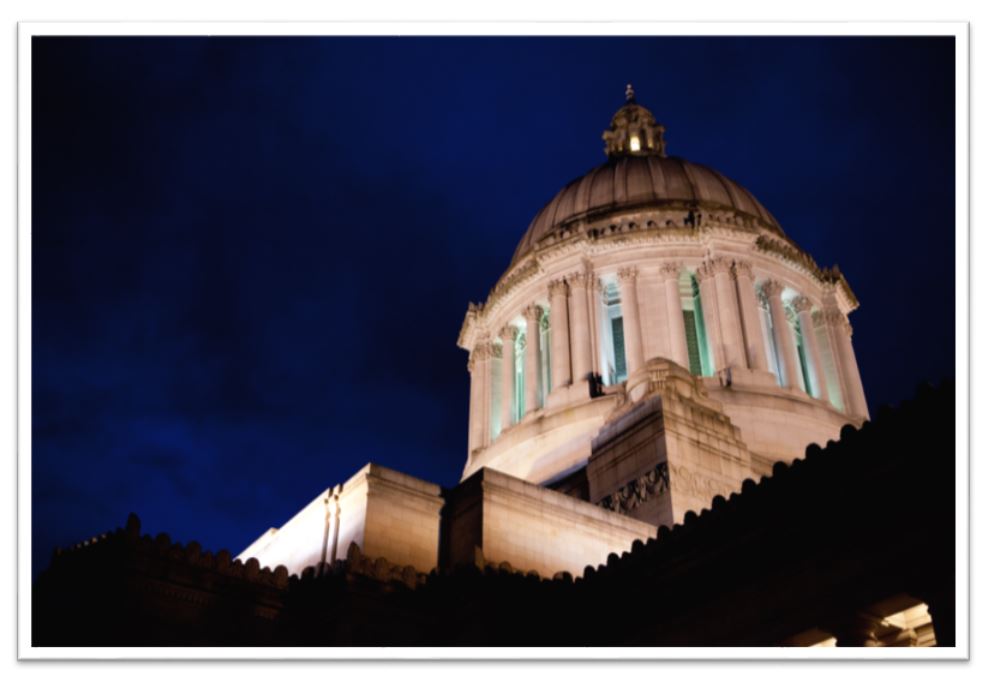 budget passed by June 30. This includes communities and families who rely on state parks, safety net programs, public health, public safety and food and housing assistance. It will also have severe impacts on elderly and developmentally disabled Washingtonians who rely on in-home care. Reasonable solutions to avoid this are available – and to reject them would be unconscionable.

Staring Over the Fiscal Cliff

There is no doubt the budget is a very complex problem. But Senate Republicans are trying to fund mandated billions for education and lower college tuition with no new revenue – that means cutting many crucial programs like State Food Assistance, State Need Grant for college ready students with low-income and Public Works Assistance for clean water project funding for local governments.

The House has showed tremendous leadership to avert a shutdown by agreeing to cut almost $800 million from necessary funding levels, and is valiantly standing up against the most destructive cuts and unsustainable funding gimmicks (see the charts below). The House even put out a bare-bones budget on Monday that is mostly maintenance level spending in order to avoid a devastating shutdown. This meant dropping the capital gains tax that would have affected only the richest few percent of Washingtonians, yet because Senate Republicans have flat out refused to budge on this reasonable measure the House agreed to Senate Republican cuts in the face of a looming shutdown. We want to continue the discussion around other critical needs however, so alongside the bare-bones budget, the House also introduced a separate investment package bill. 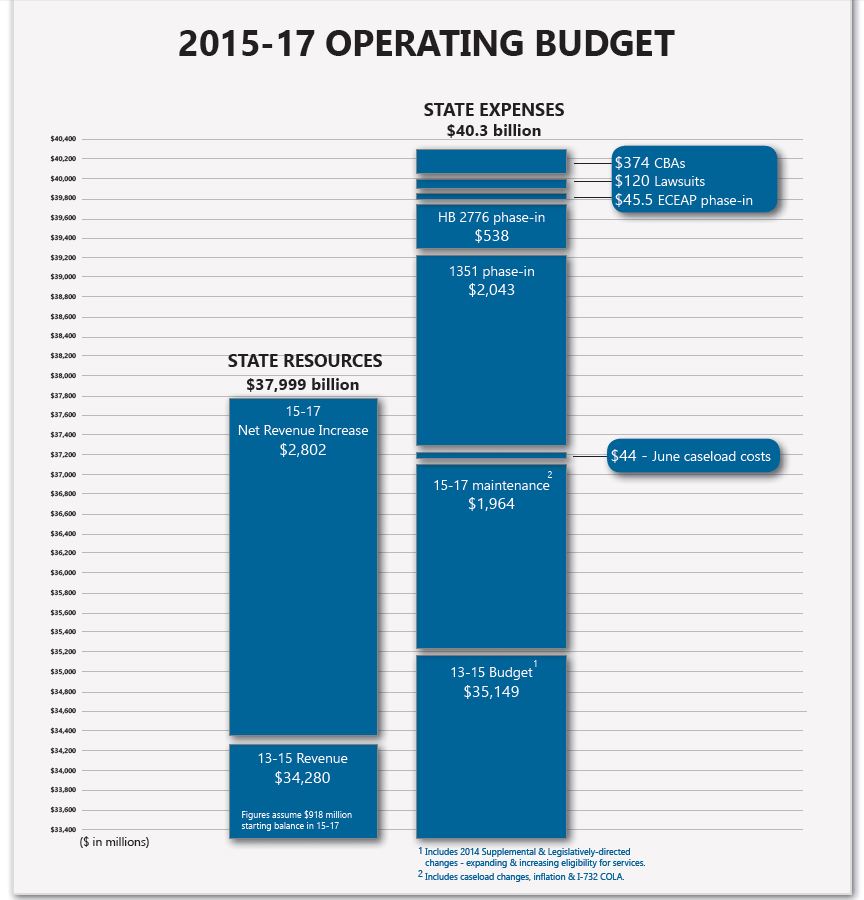 Budget negotiations take place between a handful of senators and representatives who serve as budget leads from the two majority parties of their respective chambers. At their discretion and that of the governor, the minority budget leads also participate. Out of 147 legislators, at most 4-14 participate in negotiations at any given time.

From what we know, the difference between the House Democrats’ proposal and the Senate Republicans’ is only $320 million of a $38 billion budget. House Democrats propose closing the gap by closing unproductive tax loopholes for a variety of interests like banks, oil companies and 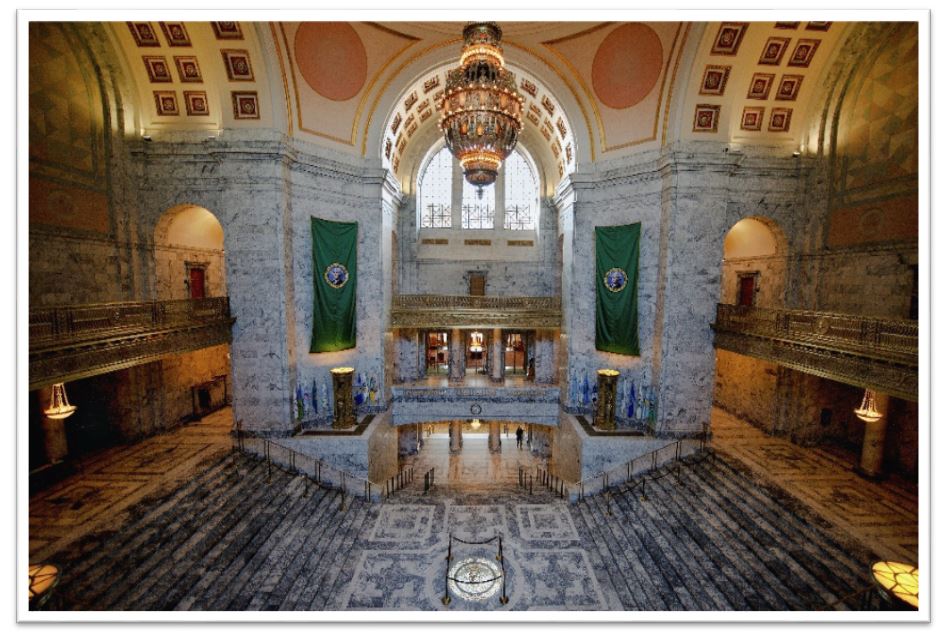 out of state shoppers. Senate Republicans instead want to cut critical areas from a budget that’s already been cut at least $12 billion over the past 6 years since the start of the Great Recession.

While I believe you deserve more than a bare-bones budget, we do have a clear path forward to avoid a shutdown – albeit not my preferred path – and will make some modest progress toward fairer tax system in the future. I am hoping reason and humanity will win out.

We Need to Hear from You

I will continue to fight for a fair budget that closes corporate tax loopholes, and pays for the needs of our state in a way that works for everyone in Washington. You can find contact information for all state senators here, and representatives here.

As always, thank you for subscribing to my newsletter and I look forward to hearing from you!