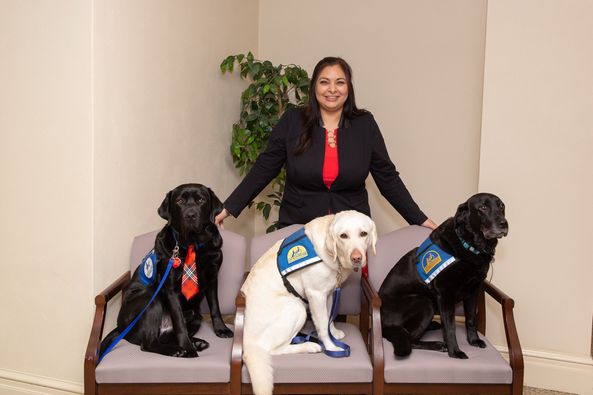 As we begin the last month of the legislative session, we have made great progress, but there is still much work to be done.

The Legislature acted quickly to bring $2.2 billion in pandemic relief to Washingtonians for vaccination, schools, rental assistance, child care grants, food assistance and more. We added $1.7 billion in tax relief for businesses hurting from the pandemic, and we took significant steps on our agenda of police accountability.

One of those is a bill I sponsored in the Senate. HB 1088 (SB 5067) addresses the credibility of testimony by law enforcement officers. It requires prosecutors to develop and adopt written protocols to shed light on officers on prosecutor-held “Brady” lists because of any history that could call their credibility into question. The bill also requires departments to inquire whether new hires are on Brady lists kept by their prior jurisdictions. This bill passed both chambers with strong bipartisan support.

Eleven bills I sponsored in the Senate have passed one chamber and are still under consideration by the Legislature:

The war on drugs has failed. The punishment-first approach has not helped reduce the prevalence of drugs in our community; instead, we need a treatment-first approach, which has shown to have much better outcomes for people. A public health approach will enable our loved ones to get the help they need to lead productive lives.

Thank you to everyone who tuned in and asked questions at the virtual town hall that I hosted recently with my seatmates Rep. Larry Springer and Rep. Roger Goodman. We had a great discussion! If you were not able to make it, you can watch the video on Facebook, YouTube, or Twitter. 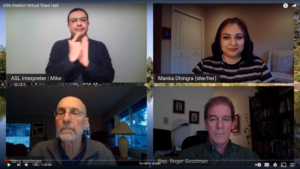 As always, please feel free to reach out to my office directly with any questions or concerns. Stay safe and take care. 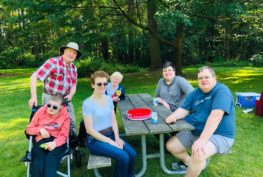 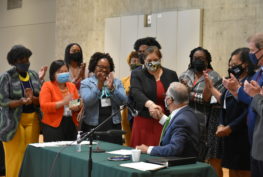 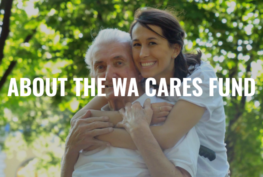 Long-Term Care Trust: you have questions, we have answers 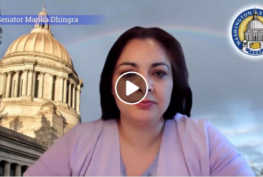