Home / In the News / 425 Business: Meet Four Eastsiders to Know 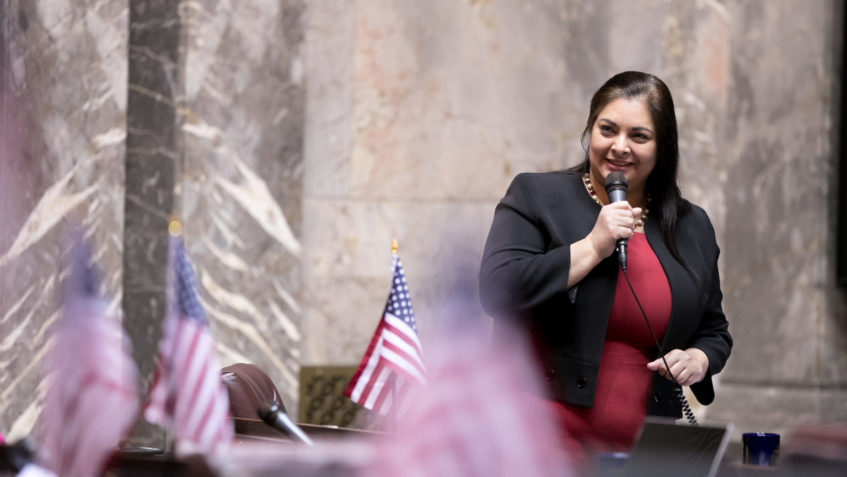 Always interested in history and politics, Washington State Sen. Manka Dhingra made history as the first person of the Sikh faith ever elected to any state legislature. She took the Eastside’s 45th District position during the 2017 special election, and she founded women’s advocacy organization API Chaya in 1996.

Dhingra is a senior deputy prosecuting attorney in King County and an advocate and leader against domestic violence. When she’s not working, she enjoys her Redmond neighborhood, reading, and hanging out with her friends.