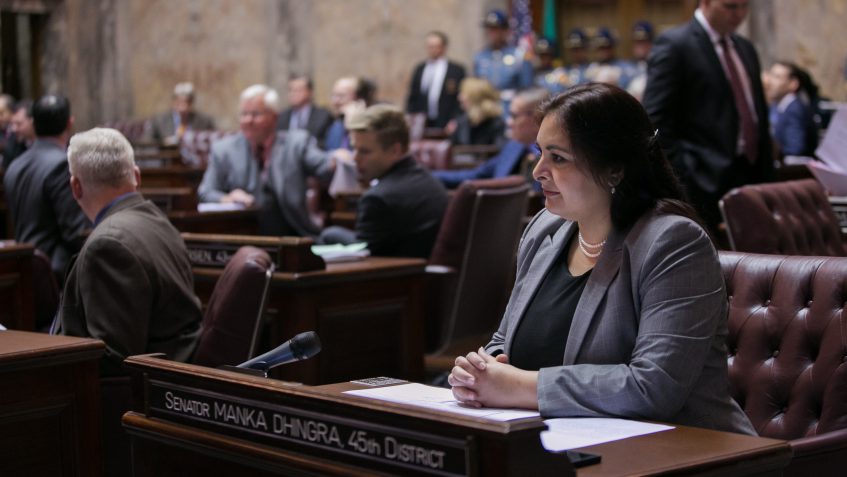 From The Peninsula Daily News

Proposals moving through the Legislature would expand the eligibility of incarcerated people to receive treatment for substance abuse in lieu of, or concurrently with, prison sentences.

Senate Bill 6211 was heard by the Law and Justice Committee in an executive session Thursday. Its companion, House Bill 2334, was considered Saturday in House Appropriations.

Both bills expand the eligibility for the state’s existing drug offender sentencing alternative to people convicted of crimes, such as certain sex offenses, that make them ineligible presently.

For example, the Senate version would extend the alternative to those who “have been convicted of a sex offense, so long as the offender is no longer required to register; and have been convicted of robbery in the second degree, if the conviction did not involve the use of a firearm and the charge was not reduced from robbery in the first degree within seven years before conviction of the current offense,” according to the bill report.

“We all know that access to substance abuse disorder treatment is something we all need to work on and provide more of,” said Sen. Manka Dhingra, D-Redmond, the Senate version’s primary sponsor.

“This bill takes a look at some of the barriers that individuals have in accessing that treatment and helps address those barriers.”

The bill also broadens the eligibility of an offender to receive a residential-based sentencing, as opposed to a prison-based one.

“Current law unnecessarily shuts the door on many offenders who want that treatment, without which they would be susceptible to committing crime to support their addiction,” said Joel Merkel, King County deputy prosecuting attorney, during a Thursday public hearing on the Senate bill.

Under the bill, the court will be authorized to sentence in-patient treatment lasting up to six months for the prisoner, which may include confinement in jail for up to 30 days for the purpose of facilitating a direct transfer to the treatment.

The Department of Corrections is also required to submit a report on the effectiveness of the alternative treatment program on the offender every five years.

Corrections officials raised concerns over the expansion of residential patients to the jail population.

“You do see in the governor’s budget an expansion of DOSA beds,” said Melena Thompson, Corrections executive policy director.

“We believe that expansion will only address our current wait list.”