Darneille advocates for families, women and disabled in budget 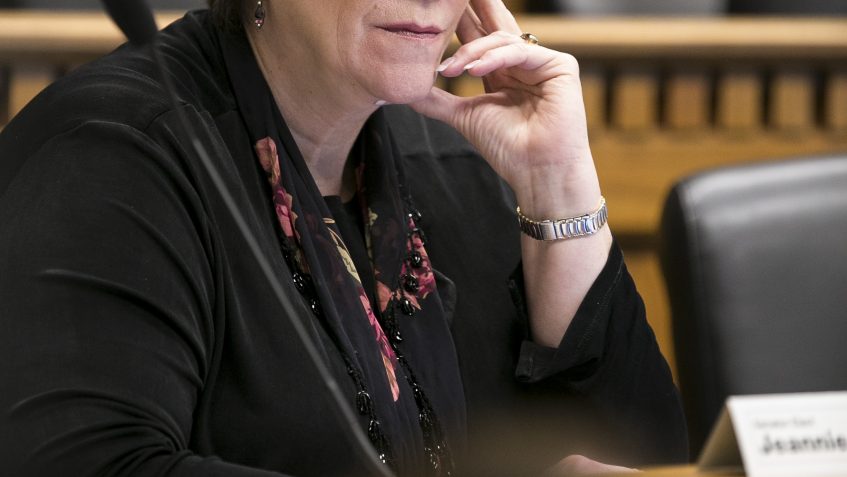 The Washington State Senate today met to vote on the Republican majority’s operating budget. Sen. Jeannie Darneille, D-Tacoma, offered three amendments to the budget that would have ensured the continuation of critical programs for low-income women, the homeless, and the disabled. All three amendments failed by a one-vote margin.

"I am deeply disappointed that my colleagues on the other side of the aisle could not support these amendments," said Darneille. "Today Republicans swept money from funds that were devoted to ending homelessness, assisting the disabled and low-income women who choose to have a child. These are the values of the majority that has taken over the Washington State Senate."

The first amendment Darneille brought before the body would have restored $6.2 million through the use of the real estate document filing fee for programs in the Affordable Housing Fund, including the Operations and Maintenance of Housing Trust Fund projects, the Emergency Shelter Assistance Program and the Homeless Family Shelter Program. The document filing fee would have restored $18.6 million to programs in the Homeless Housing Program and restored $7.5 million to the Transitional Housing and Rent Program.

Programs to end homelessness were cut by over 50 percent in this budget, which will result in 35,000 additional homeless individuals, and families.

"We already know that 27,000 children attending our public schools in Washington are homeless. That we are adding more children who fear that the dome light in their car will burn out before they finish their homework is unconscionable," said Darneille.

"In my other life, I have spent my career working with nonprofit organizations, working with the poor, the vulnerable and the disenfranchised. I have met people who only own the clothes on their back – and families with children praying for a break. Homelessness affects all our communities, and today we have let these people down."

The second amendment proposed by Darneille would have restored cash grants to current levels for recipients in the Disability Lifeline and the Aged, Blind and Disabled program and would have preserved the Housing and Essential Needs program funding.

The third amendment proposed would have removed a penalty for families that give birth to an additional child while receiving Temporary Assistance for Needy Families benefits. The grant for these families is equivalent to 31 percent of the Federal Poverty Level. The Republican budget denies families an additional $90 if their family grows and freezes their benefits at a much lower level.

"This is an attack on poor women, an attack on children and an attack on families striving to get into the middle class," added Darneille. "The irony in this proposal is that Republicans are punishing a woman for having a child. There is a high cost of being poor – a cost our low-income families should not have to pay."

The Senate budget passed 30 to 18 and must be reconciled with the House budget. 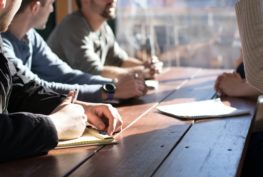