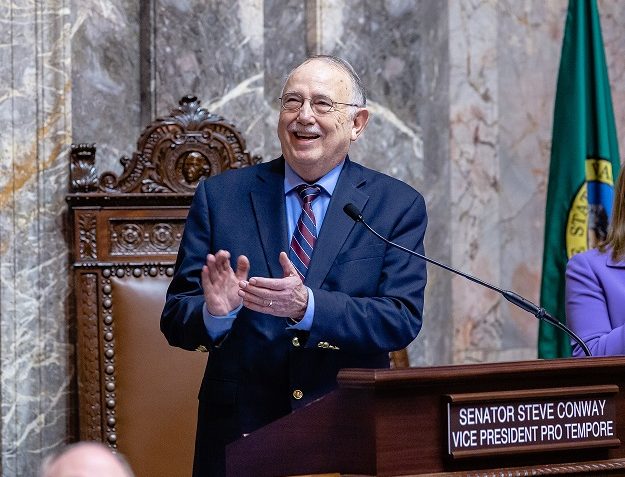 Far too many Washingtonians and just one medical diagnosis away from financial ruin. It’s so important that we as legislators look for ways to drive down costs and ensure that if someone does get sick, they’re able to recover both their health and their financial security.

This issue is why I was such an enthusiastic ‘yes’ vote on House Bill 1616, sponsored by Rep. Tarra Simmons and requested by Attorney General Bob Ferguson. The bill, which passed with bipartisan support, and will go into effect this June, standardizes the way hospitals in our state provide and bill for services for low-income Washingtonians.

Until this bill passed, the price of subsidized care largely came down to luck. Some patients treated at one hospital would receive subsidized care, while the same patient with the same condition, might receive a bill for thousands of dollars. The passage of HB 1616 will standardize charity care and make eligible approximately 2.2 million Washingtonians for free or reduced-cost care.

You can read more about this bill and it’s impacts here. Here are some more important details directly from the press release:

“Ferguson and Simmons’ legislation establishes two tiers of financial assistance — one for large health care systems and another for smaller, independent hospitals. Once SHB 1616 takes effect, Washington will have the strongest protections in the country for out-of-pocket hospital costs.

“Nationwide, about two-thirds of individuals who file for bankruptcy cite medical issues as a key contributor, and more than half of collection items on credit reports are for medical debts.” 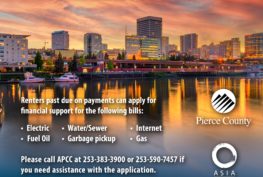 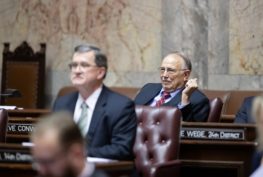