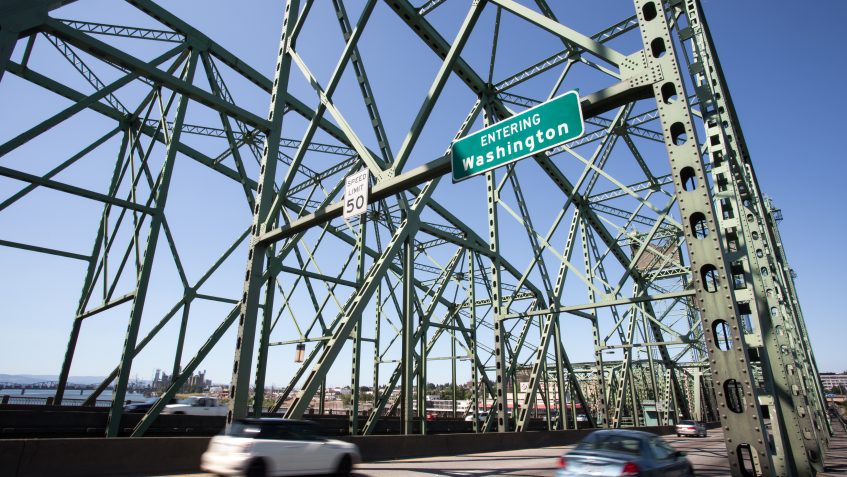 Sixteen Washington and Oregon state legislators will meet Friday in Vancouver to begin a bistate effort to build a new I-5 bridge.

This marks the first formal meeting of the full committee. The committee met informally last December, with Oregon members joining as guests prior to official endorsement of members by Oregon legislative leaders.

“Legislators in Southwest Washington have been working to reach consensus and to build a cohesive effort to renew plans for a new I-5 bridge,” said Sen. Annette Cleveland (D-Vancouver), whose legislation in 2017 made the joint committee possible. “I look forward to continuing this collaborative approach with our colleagues to the south. The only way either state can be successful in achieving a new bridge is if we work together to develop a proposal that benefits both states.”

Other members of the joint committee underscored that approach.

“A project of this size and importance requires considerable political will and collaboration,” said Sen. Lee Beyer (D-Springfield), a Co-Chair of the Oregon Joint Committee on Transportation. “It is time for both states to work to take care of a bridge that is not in good shape.”

Rep. Brandon Vick (R-Vancouver), a member of Washington’s southwest delegation, concurred. “While we each have different views and priorities based on our constituents,” he said, “we all agree on the need for this collaboration to get underway.”

Prior to Friday’s meeting, the bistate lawmakers will tour the existing I-5 bridge with transportation staff from both states.

“Safety is key! We need to concentrate on providing the public with a safe, functioning structure,” said Oregon Rep. Susan McLain (D-Forest Grove). “By working towards common goals with transparency and no surprises, we should be able to get the job done.”