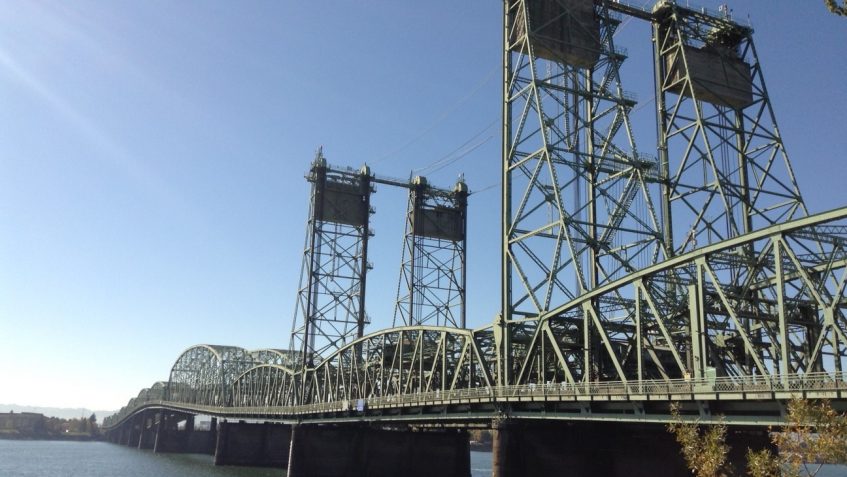 “The Oregon State Legislature today continued dialogue on the replacement of the antiquated Interstate 5 bridges — the major transportation issue of our time for our region.

“Last fall, I sent the members of the Oregon State Legislature a letter that contained the signatures of 74 Washington legislators —a majority of both bodies — who supported efforts to replace the antiquated bridges in favor of the Columbia River Crossing. As a result of stalwart opposition by Washington’s Senate Republicans, we failed to provide our state’s portion of the necessary funding to move this critical project forward, jeopardizing our qualification for a significant amount of federal funding.

“Unfortunately, the political climate in the Washington State Senate today is not any better than it was last year. It’s a disgrace and a disservice that, in this case, politics in Washington got in the way of protecting our citizens and supporting an infrastructure project that would have a positive impact on our state and our local economies for years to come.

“I am pleased that Oregon has not given up on this critical project and continues to move forward with meaningful discussion. The work in the weeks, months and years to come will not be easy; however, a majority of Washington state legislators stand in support of the CRC and Oregon’s commendable efforts to not give up on this vital project.

“The citizens of both Oregon and Washington deserve to have healthy communities and access to quality education, health care and jobs. Investing in our region’s transportation infrastructure and this crossing is an integral component in creating those sustainable, healthy communities.

“Our states have a shared, vested interest in a positive outcome of this critical project. As a Washington state senator, I stand at the ready to do all I can to work together with my colleagues and yours to come to a solution that both states can fully embrace.”